Having something to do in the summer is important for high school students because colleges want to see how dedicated you are to your education outside of school. There are numerous things students can do during the summer, they can: get a job, volunteer, apply for a summer program, whether it be residential or not, and more. So, what do students plan to do during their summer break?

During the summer, senior Yanet Cortez admits that although she has not officially made any summer plans, she hopes to either get a job or internship. She believes that students should be productive during the summer, she said to, “Do summer programs, get a job, do an internship, just do something.” Reflecting on her high school years, Yanet said, “I wish I did more summer programs,” and does not want other students to miss out. Along with that, since it is her last summer before college, she hopes to hang out with her friends as much as physically possible, and wants to stay busy. She thinks are important because, “…they keep you busy, and keeps my life organized so I know what I want to do.” 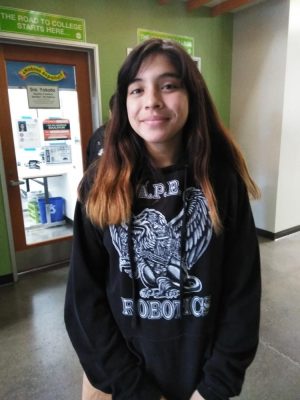 Similarly, freshman Anthony Garcia does not have official summer plans, but did apply to a summer program called Foresight Prep at Oberlin College. He said, “I hope to get more leadership skills because they do give the opportunity to build your own community and help your own community become better and stronger.” Foresight Prep is a program focused on sustainability and leadership development.  Despite this, he said, “I wish I could have applied to more summer programs, but they are really expensive, so I am applying to just one right now.” He believes plans are important because, “…I feel like it can help me grow as a person,” and hopes to see his friends if he has the time. Most of all, he encourages students to, “Sleep and study because you forget a lot when they’re on summer break, and are not learning as much.” 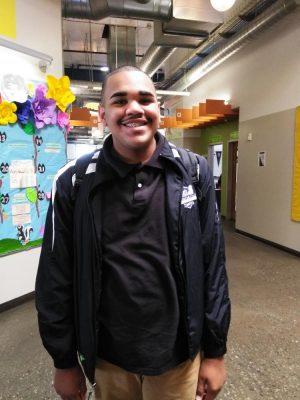 Apart from other students, sophomore Esmeralda Garcia has no plans for her summer other than sleep and hang out with her friends. She does find value in plans, stating, “I like being organized and know what I’m going to do ahead of time.” She just hopes to have fun, much like how she hopes students do the same, considering all of the work students do during the break. 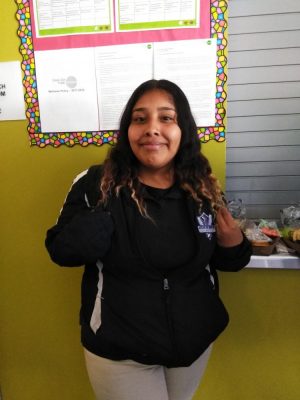 Although it is not official, junior Angel Herrera also signed up for a summer program, but his is for football. He envisions furthering his capabilities and learning new techniques. Other than this, he hopes to, “ go out with my family, and hopefully having a good time.” Unlike many, Angel believes plans are useless and does things sporadically, and does not have anything he wants to do specifically, other than go kayaking. 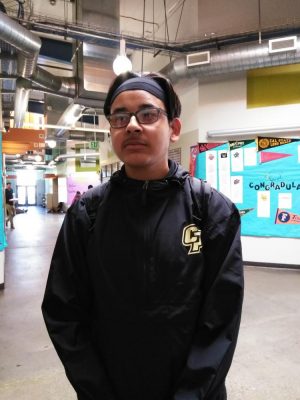 For most, it seems that at this point in school, there are no official plans for the summer, but they are valuable to many. Hopefully, soon enough students begin to venture out and be productive during the break so that they do not fall behind. There are many places where students can volunteer, work, take small courses and more, and this provides experience for the future when you decide on a career.