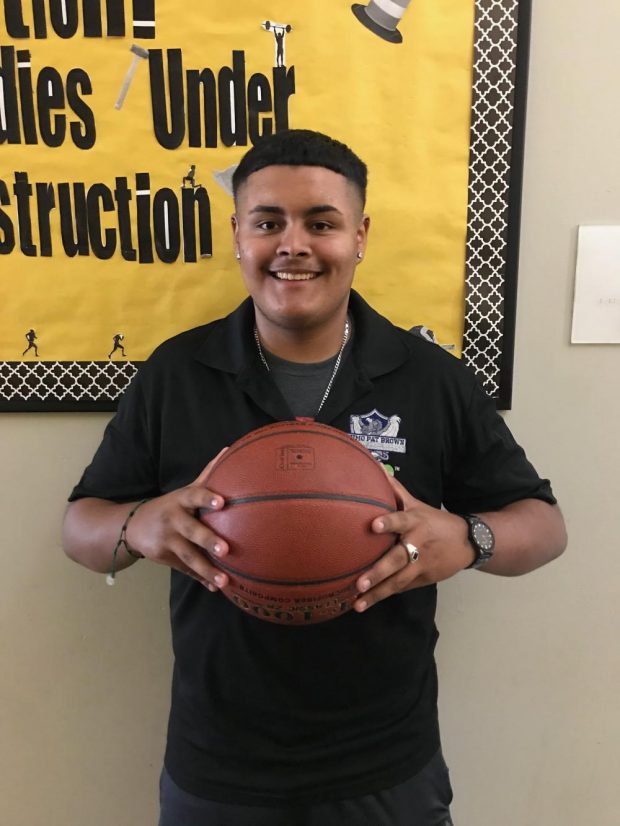 Happy wheels has been a fan favorite for many years now. This flash game was released... 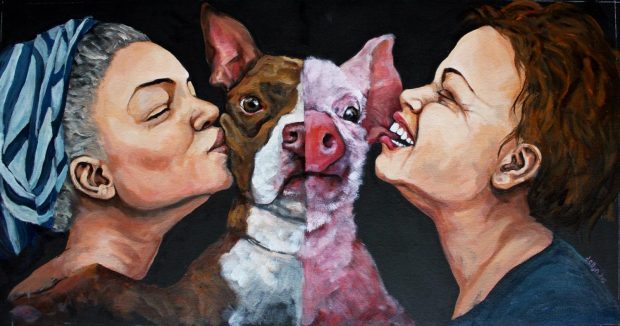 By: Shirley Zavala Whether your diet is being a vegan, vegetarian, or eating meat and dairy, more people are... 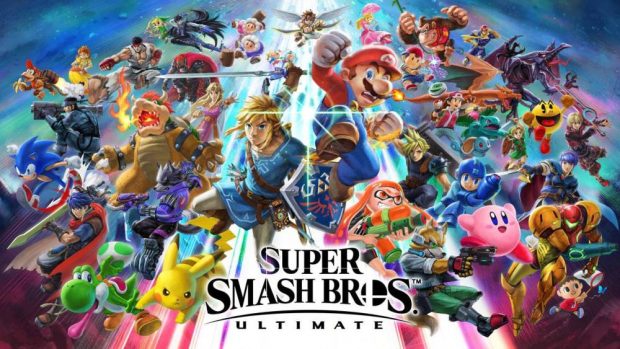 On December 7, the newest installment of the Smash series was released, and fans are ecstatic. Masahiro Sakurai has... 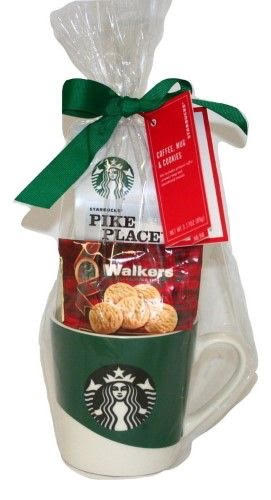 By: Lindsey Rodriguez and Elmer Garcia Movie Night kit   First up we got a great gift for anyone...
By: Angel Reyes Striiiiiiiiiike you’re out!! The girls softball team was started on december 2017. Karina, the coach of...

Imagine leaving your birthplace- or should I say, your home, the only place you know  behind to chase after a dream you can only hope will come true because your home is no longer safe but a danger to you and your family.  What do you do? You travel for months by foot to reach your destination with only a limited amount of food and water, barely any money left and in some cases with a child in arms. This stopped being an imagination or a dream for some but a reality for thousands of people. A numerous amount of families have left their homes behind in search of a safe haven in the United States. There has been an estimate of about 5,000+  people traveling from Central America towards the Mexico/ US border. Many people stopped along the way but there is still a numerous amount of people who kept going. They got this far by stopping along the way to have some sleep and eat. Some people along the way were nice enough to feed some of them and help who they could. It usually takes about 1 to 2 months to get to the Mexico/U.S. border on foot. Trump recently reacted to the caravan by saying, “We would save billions of dollars if the democrats would give us the votes to build the wall. Either way, people would NOT be allowed into our country illegally! We will close the entire Southern Border if necessary. Also, STOP THE DRUGS!” he tweeted Tuesday night, December 3, 2018. Trump illustrates that he is willing to do anything to keep these “illegal immigrants”  from crossing the border illegally. He is even willing to shut down the entire Southern Border if he has to. Now, instead of arriving here and being welcomed her open arms they were received with tear gasses and rubber bullets. Some people are still there but others were deported back to there country.