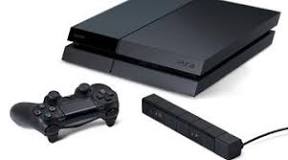 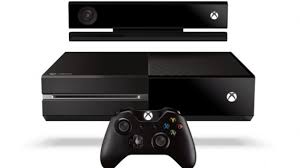 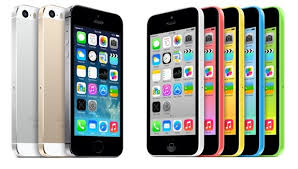 There’s been the announcement of the new Apple products such as the iPhone 5S and iPhone 5C that will be released soon. For those that are wondering, what are the new tweaks and features to be integrated into these new versions of the iPhone 5? Most of us are excited to hear of the fingerprint scanning mechanism in the iPhone 5S that is to be used as a lock screen for the phone itself, as this fingerprint scanning mechanism is an integration added now on the home button. But this may also lead to some difficulty for the ones that wanted this phone because they prefer not to purchase it since some may argue that is giving up their identity involuntary to the government. Aside from the hardware, this new version of the iPhone 5S will be launched running on the newest version of IOS, IOS 7. Finally, after many generations of Apple products IOS 7 will be launched Wednesday September 18, 2013. This newest version of IOS 7 will include new tweaks for the IPhone, along with modernized new looks for the icons itself. The iPhone 5s can be acquired in 16, 32, and 64GB of memory in various retail stores.

Moving onto the iPhone 5c, some are excited for the whole variation of colors that will be available for the phone, which will bring a similar way of expressing your preferred customized Apple product in color such as Apple has made for the iPod 5th generations. This version of the iPhone 5c will feature a look like the iPhone 3. It will have a plastic cover to it, with a whole variations of colors to choose from. The iPhone 5c will be a much cheaper cost than the iPhone 5s, due to the cause of it being basic, and having a plastic cover to it, unlike the iPhone 5s that has a glass cover and is metal. iPhone 5c will be launched with iOS 7 as well, with 16GB and 32GB of memory. Apple has yet to announce their latest versions of their iPod, Mac computers, IPad, and IPad mini products.