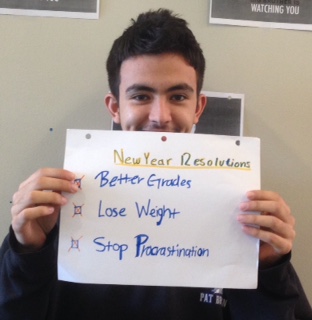 The time for new beginnings is at hand. The recurring thoughts on New Year’s Resolutions begin to surface and people begin to ponder on ways to improve themselves or get rid of habits. Richard Wiseman, a professor at the University of Hertfordshire in the UK, found that 12% of 3000 participants actually achieved their goals and 52% of 3000 were confident of success. Thus showing that New years resolutions are something that people have trouble sticking to.

Even though people seem very determined during this time of year, statistics dictate that overall, “Just 8% of people achieve their new year’s resolutions,” (www.Forbes.com). At APB, the recurring situation does not seem to be any different. Most students and administrators agreed that even the most common and simple resolutions are rarely ever achieved.

To this idea,  Carlos Rodriguez said, ¨Probably people are not motivated to do new years resolutions but they do them because it’s expected and not what you really want to do. People are not able to concentrate on resolutions because of life’s distractions which do not allow them to focus on work or school. Everyone has the ability to do it, it’s just whether or not they put their mind to it.¨ 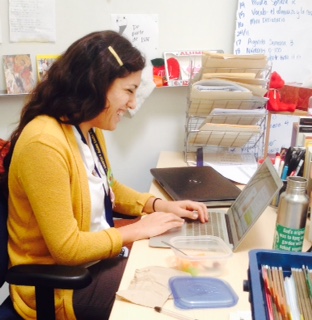 From a teacher’s perspective, Mrs.Yokota said, “A lot of people set new years resolutions about exercise or maybe commitments to change bad habits like biting their nails, or have a better temper. People may be successful for a few months but very few people I know actually keep up with it the whole year”.

Why is it that the vast majority of people who set new year’s resolutions for themselves do not stick to them? Well, it does not take a genius to know that lack of determination, is a great contributor to not accomplishing one’s goals. However, statistics have shown that determination is in fact, not a problem for teens. Common obstacles for teens include, time management, procrastination, and the lack of a support system.

Most teenagers set goals for themselves, expecting to achieve them by a certain time. When they realize that their time expectancy was not reasonable, they become frustrated and eventually give up. Instead, Jene Luciani, author of “Top 10 Reasons You Don’t Stick to Your Resolution,” suggests, “Break it up into manageable increments.” It is crucial that before anybody sets a new year’s resolution, he/she identifies whether their resolution will be long-term or short-term. Perhaps one year will not be enough to save enough money for your whole college tuition but you can probably save up enough money for books by the end of the year. New year’s resolutions do not necessarily have to be achieved in one year. In fact, new year’s resolutions are meant to bring you closer to your goals and aspirations. 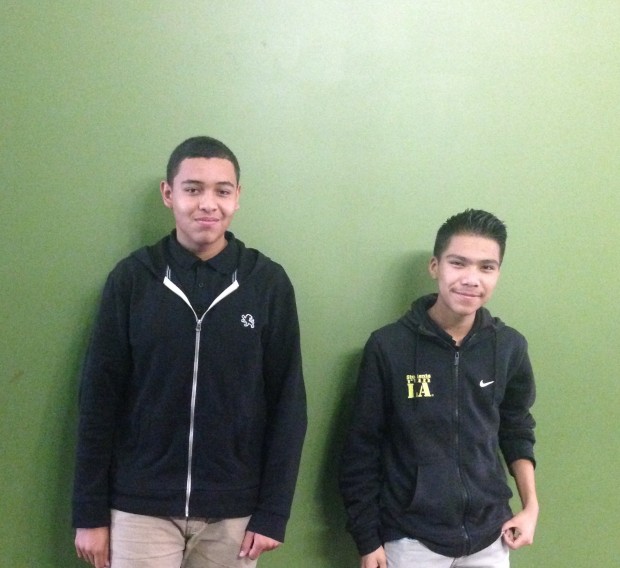 Perhaps the leading cause as to why teenagers do not accomplish their resolutions, is procrastination. Leaving tasks for last minute means less time for leisure activities. Students Kevin Hernandez and Carlos Rodriguez agreed that procrastination is a very common obstacle for teenagers at APB. Procrastinating not only prevents you from completing important work at full potential, but it also impedes productivity during leisure time. It is almost impossible to complete homework the night before it is due and still manage to plan out and work towards your goals efficiently. For the upcoming year, make a schedule of the things you want to get done throughout the day and stick to it! 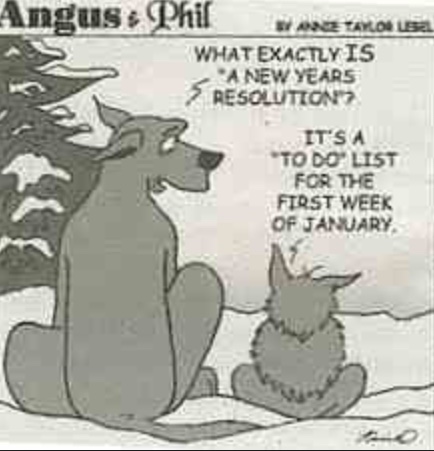 Another major obstacle for teenagers is not receiving any support from their peers or relatives. Some teens do not want to work towards their goal alone. “If you are someone who has a higher success rate when you have outside support, then get a buddy,” says success coach Amy Applebaum. (www.shape.com). An anonymous student said that “negativity is what keeps people from achieving their goals.” Stay away from those who give you discouraging comments and drain you mentally and emotionally. If you are not an individualistic person, find a positive and willing partner to help you achieve your goal.

There are many obstacles and challenges that one can face while attempting to stick to a new year’s resolution. However, this does not mean that one should give up. If you are able to identify potential challenges then it becomes easier to plan ahead and work around them. Find what works for you and what helps you stay motivated. The longer you are able to stick to your resolution, the closer you will be to your long-term goals.