2016 is around the corner bringing with it new proposals that can change America forever. The presidential elections promise a new beginning and will leave a mark in America’s history not only because of the exceptional candidates that will be running but, because Hillary Clinton is running again to become president and has a better opportunity of winning. Clinton is recognized for running against Barack Obama presidential candidate election.Clinton was also recognized for being the first woman to actually made it as a candidate to become president. 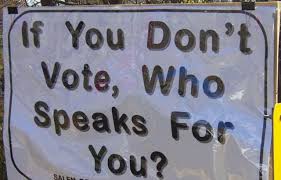 This year Hillary has revealed that she is planning to give the fight again to become president. Although there is a possibility that Hillary Clinton can become the next U.S president, there are also negative thoughts about that she might not. There is a strain of political thoughts that say that because Hillary is at an elderly age and is a Caucasian woman or “white woman”, there is a higher chance that she might not get the votes of new young people or minorities. Minorities play a major role in presidential elections because they tend to not participate when it comes to voting to make their voice be heard. However, this perspective can have changed with the unexpected visit that Clinton decided to pay an unexpected visit to a Chipotle restaurant which is mostly considered a Mexican grill restaurant this reveals that she does not have anything against Mexican ethnicity but, embraces their food and culture.Every step that Clinton is taking is being monitored to either benefit her positively or negatively. 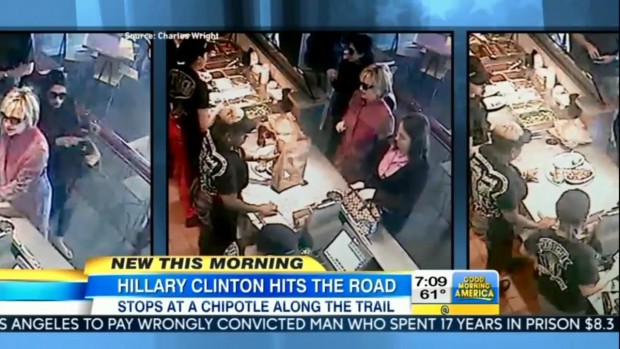 Hillary has to break down boundaries and show the world that women are also able to be leaders of a nation and that they have strong qualifications. The idea that women should not be involved in an political or economic issues is a misconception because women can strive for what they want and they have to show everyone that women can also succeed and go beyond most males as it was seen during times of war. For example, women were involved in developing weapons and harmful substances that were crucial for the victory if The United States.

Senior Nancy Ramirez says that Hillary Clinton has about a 50% chance of winning the 2016 presidential election partially because she is a woman and because she is a democrat. She believes that because Hillary is a white democratic woman, she won’t have the votes of minorities nor republicans. This has become difficult for Hillary, Nancy says,”republicans now more than ever are working hard for the next president to be a republican if Hillary is able to overcome these obstacles she may have a chance but, I personally do not think that this is possible we just need to wait for the outcome of the final results to speak for everyone.”

Junior Brian Rivas says that he doesn’t know much about politics or the government but if he had to take a guess, he says that Hillary does have a possibility of winning the next presidential election because she is a woman. He says that now a days there is a lot of feminism, and that this view of strong standing women has become something really powerful in the country. Brian says, Clinton has strong ideas and the support of many women around the world that are expecting her to give them a voice and put America in a high position.

Mr. Navani twelfth grade English teacher says, that Hillary Clinton would have a better opportunity to win this presidential election and give a voice to women to get involved in politics. Mr. Navani says, “Well it does not necessarily have to be with her being a women although, perhaps it is part of it I think she has had significant experience prior to running for president being in the senate and secretary of defense she would have a better sense of how to navigate politics and get senators to support her more than less experienced people she would have more sway and more power.power. Navani says,Clinton is better prepared and would be able to bring many changes starting off with representing minorities and touch upon immigration laws. Navani says, “Yes for sure because regardless if you’re Latino when you look at the immigration policies those are  two different takes on it while the Republicans side which is more about deportation where as her’s is kind of the opposite of a path to citizenship”. Overall Navani says, that Clinton is a strong opponent that has the most possibility of winning based in your prior experience. Navani says, “Absolutely because this time there is really no significant contender in the primaries as opposed to the last time president Obama he was just a lot more competitive so it was a lot more difficult and what ever mistakes she made in the last campaign hopefully she has learned from those.” 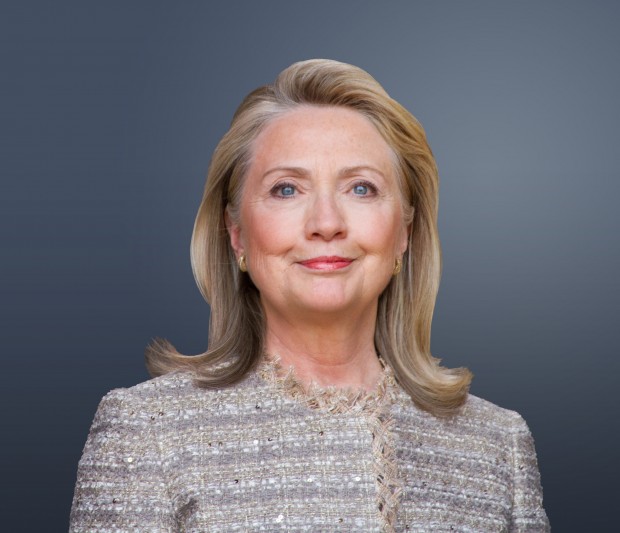