With its brand new building in Inglewood, California, Scientology has increased in popularity among South Los Angeles citizens. This religion is especially appealing to those who suffer from trauma and constant stress. This explains why the new Scientology church of Inglewood has attracted so many people. It was reported that five-thousand scientologists gathered to honor Inglewood’s Scientology center’s grand opening. Since the facility’s opening day, hundreds of curious visitors continue to explore the services that Scientology has to offer. 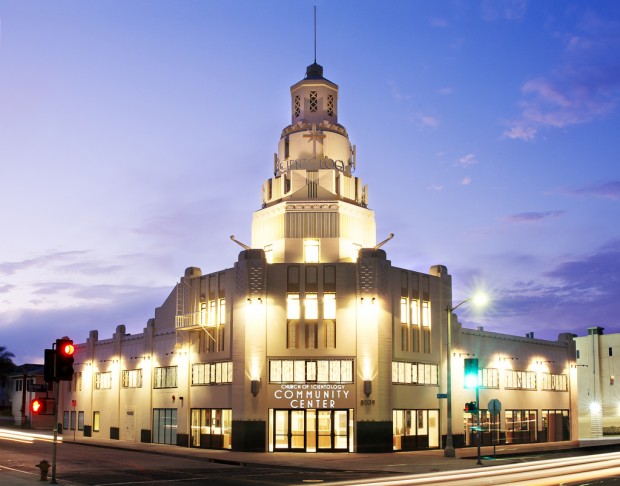 Scientology is a fairly new, modern religion that involves spiritual, emotional and physical fulfillment as well as self-knowledge. Created by Ron Hubbard in 1953, Scientology evolved from the self-help system, Dianetics. Through Scientology people are able to connect with their inner beings and release certain feelings that may be the root of all their conflicts. At a Scientology center, one can explore different areas of conflict that correlate with their life. 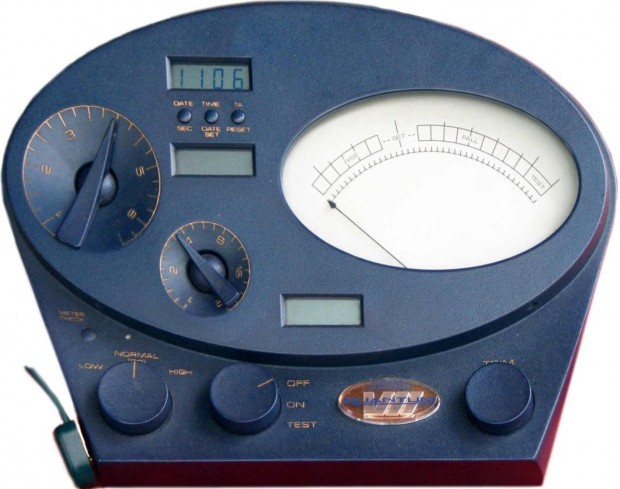 For example, if one has an abundant amount of stress, a device known as the E-Meter or electropsychometer, located at every center, can determine the area where one is spiritually upset. With this knowledge, one can pinpoint the origin of their conflicts and attempt to solve them with specific steps. Alexis Alcala, 11th grader here at Animo Pat Brown, believes that the E-meter is not accurate and stated, “You can not pinpoint conflicts of prior events through the usage of electrodes.” Similar to Alexis, many others believe that the E-meter is not sensible and does not have the ability to do as it claims. However, on the official Scientology website, it is stated that the charge, “the energy and force caused by painful or upsetting experiences,” is read by the E-Meter and thus can detect the source of their conflicts. 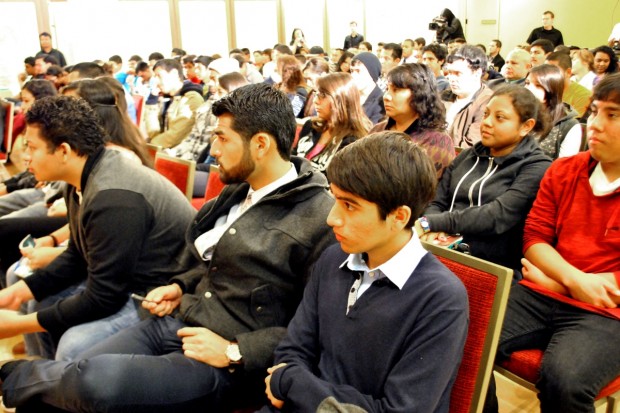 To many people, Scientology seems like a promising and relieving escape to their problems. However, to those who are strongly devoted to other beliefs, Scientology does not seem like an appealing religion.

For instance, Paul Botello, art teacher at Animo Pat Brown Charter High School, said that he would not participate at a Scientology center to relieve stress because he believes that it would defeat the purpose of having family. He added that he would not oppose to the religion’s existence because, “Like all religions, they have the right to exist as long as they don’t harm people.” 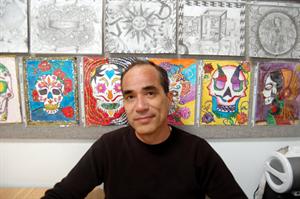 Unlike Botello, Harriet Hall, the author of “Scientology’s War On Medicine”, does not consider Scientology a religion. Harriet Hall says that people are initially attracted to Scientology because it seems like the only religion that has immediate answers but, “Then there is a second stage of Scientology where people pay for ever more expensive classes…signing a billion year contract.” Hall is one of many critics of Scientology whom argue that Scientology was only created to make money. However, this remains a controversial topic and as in now, Scientologists have the freedom to practice their beliefs regardless of how bizarre or controversial they may seem.

Despite the debates and arguments against Scientology, the modern religion seems to continue to attract visitors. With such interesting ideology and nearby locations, their attendance rates are expected to increase.