An Intro to Feminism

Feminism. The word is intimidating to many males, but do they truly understand the definition of the term? Feminism is about the search for gender equality, not giving women the upper hand. Even if women would get an upper hand, there is nothing wrong with that. Men have had more privileges than women for as long as humans have been around, so a change, for once, wouldn’t hurt.

Feminism is equality among sexes and goes beyond equal pay for the same work. Don’t get me wrong, equal pay is a very serious, important issue, but feminism does not primarily focus on that. In fact, many pop icons and world leaders have taken important steps towards achieving gender equality.

In fact, Porter Magazine, a world renowned fashion magazine, released an issue titled A Celebration of Incredible Women in which they highlighted 100 women that have influenced the world by advocating for feminism. Emma Watson. prominent feminist leader, was on the cover of this page.

Moving away from her character of Hermione Granger, Watson moved to the United States to study at Brown University. Now, taking all the experiences of her life, Watson has became the UN’s Ambassador of Goodwill and leader of the HeForShe movement. 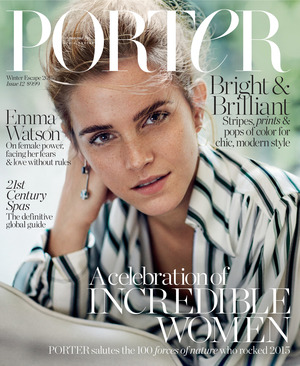 The HeForShe movement was popularized after Watson delivered a stunning speech to the United Nations, where she called on men to join the feminism movement. In this speech, Watson asked, “How can we effect change in the world when only half of it is invited or feel welcome to participate in the conversation?” In turn, Watson received positive reception from men and women and established herself as the main gender equality leader of our generation.

One of Watson’s friends, Taylor Swift, also put women on the spotlight this year when her album 1989 became the best selling album of 2014 and won the Grammy Album of the Year. Swift has also been a constantly advocating for women’s rights both in and out of the music industry. Her fight against Apple regarding not paying artist for using their songs on Apple Music, demonstrates the power Swift has in today’s world.

Similarly, Adele’s 25 is one of the best selling albums of the decade. In an interview with Rolling Stone Magazine, Adele plainly stated that she is a feminist. Like Swift, Adele has constantly been advocating for equal treatment and pay of women both in and out of the music industry.

Hillary Clinton, for example, looks closer than ever to win the US presidency. Despite the rise of 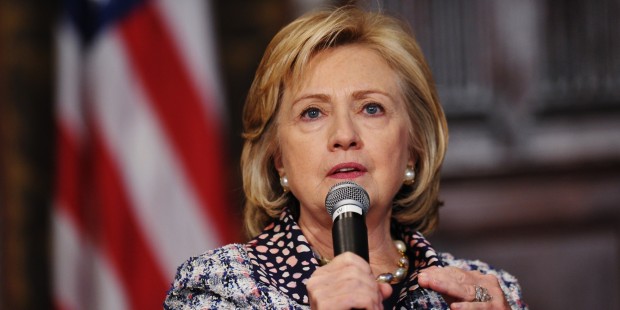 Bernie Sanders, Clinton remains the more popular candidate nationwide for the Democrats. Not only would a women in the executive office be historic, but also revolutionary. Specifically, Clinton has vowed to take great strides towards equal pay and other equal rights movements.

The Supreme Court also shows the growing presence of women in our politics. Currently three women (Ruth Bader Ginsburg , Sonia Sotomayor, and Elena Kagan) are serving in the Court.

Angelina Jolie has also become a leader for women in terms of health as she has advocated for the fight against breast cancer. In fact, Jolie has undergone some preventative surgeries, gathering the media’s attention on the subject.

APB is no exception to the feminist movement. Both male and female students and staff showed support towards gender equality.

Chemistry teacher, Melissa Roselman, was very passionate about the subject and discussed problems many women face in terms of their gender; specifically, in the science and math field.

“I think you are a women and walk into a field dominated by men, women are treated a certain way,” Roselman says. The APB chemistry teacher also admitted that in college, men did not want to work with her or other women because they thought they wouldn’t do the work. However, Roselman says overcoming this was very important and hopes more women will join the STEM field. 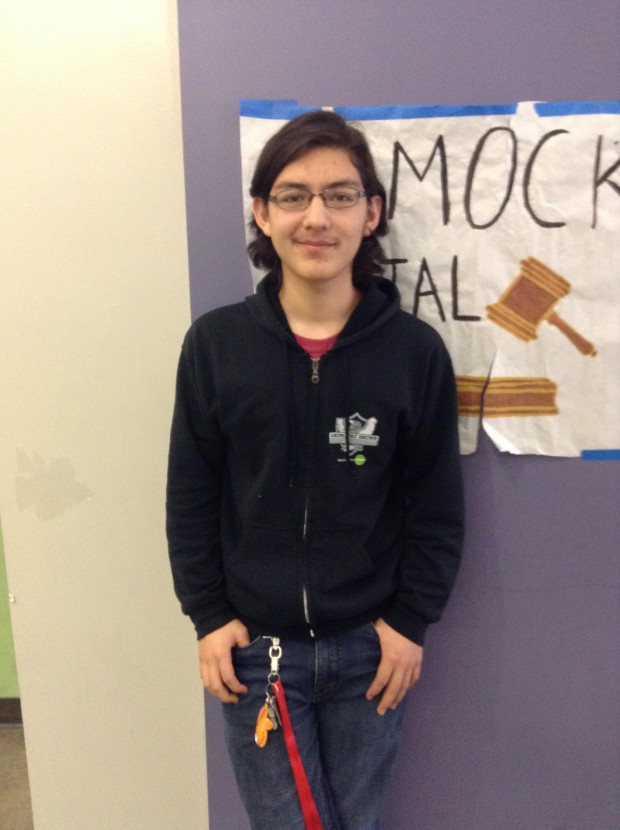 Similarly, Dasie Gervacio, a junior, is happy about more women entering politics. She states that women are slowly being more involved and that can help fight gender inequality. One example of a women she admires was Supreme Court Justice Sonia Sotomayor. At the same time, Dasie expressed support for Emma Watson’s HeForShe movement. “A
lot people think feminism and just think women, but guys can be feminist too so we should help each other out,” Dasie says.

Jairo Echeverria proves Dasie’s point as he believes the feminism movement is positive for the future. In fact, Jairo sated, “We are all humans and all capable of doing the same things.” Furthermore, Jario argued that it is a disgrace that gender issues are still a problem and he hopes
the situation for women will
improve.

Overall, feminism looks to be a prosperous movement in the future as tons of momentum has been gained around the world.