By Leslie Reyes and Bryant Gutierrez

Many teenagers are ignoring how important sleep truly is. They don’t view it as important as eating meals throughout the day or drinking their daily amount of water. Not sleeping results in very serious consequences in every person such as: Memory Issues, Mood swings, Depression, Increase in weight, and Heart Disease. These are just a few unbelievable consequences. The amount of sleep each person gets varies with what is going on in their life or how much they choose to get. Some grades tends to get more sleep than others because of the difference in work loads. 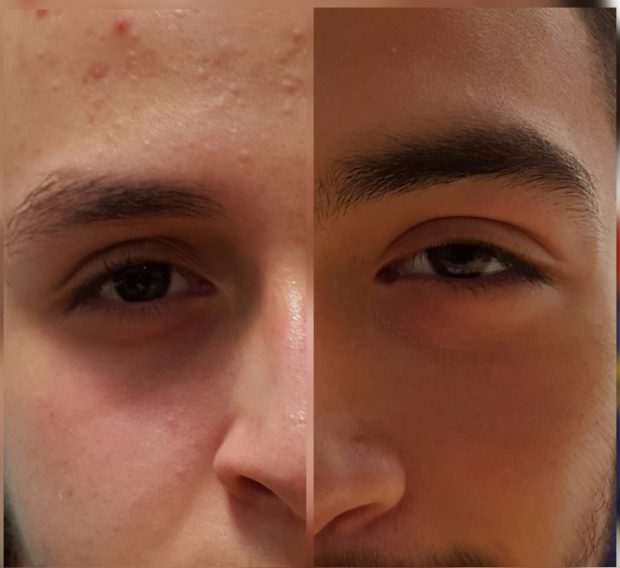 Contrary to popular belief ninth graders get the least amount of sleep which is unbelieveable. Many of the ninth graders explained they just stayed up to be awake. Most said that they usua
lly get three hours of sleep and it is very rare when they get eight hours. They will usually go to bed at midnight and later and wake up usually around 6:30 in the morning. We informed them that it is necessary for adolescents to get eight to nine hours of sleep everyday and one of them simply replied, “Rules are meant to be broken”. They didn’t truly understand how much it could really hurt them in the future.

The sophomores were the ones who got the most sleep. Some explained that they usually got seven to eight hours of sleep. It was really uncommon for them to get anything less than that because they usually went to bed at around nine or ten and woke up around 6:30 am. Since they do get a good amount of sleep they said that didn’t really get tired throughout the day. When they were told about how much sleep is necessary they said that it was reasonable and very doable.

Juniors had some days where they got more sleep than others. Some said that they would usually get four to six hours of sleep because they would usually go to bed at around one in the morning and wake up a few hours later usually at six in the morning. The group of juniors explained that they begin to get tired in the starting periods and feel more energized later on in the day. “I’m always tired it doesn’t matter if I get two or ten hours of sleep” one of the juniors said. It makes no difference of 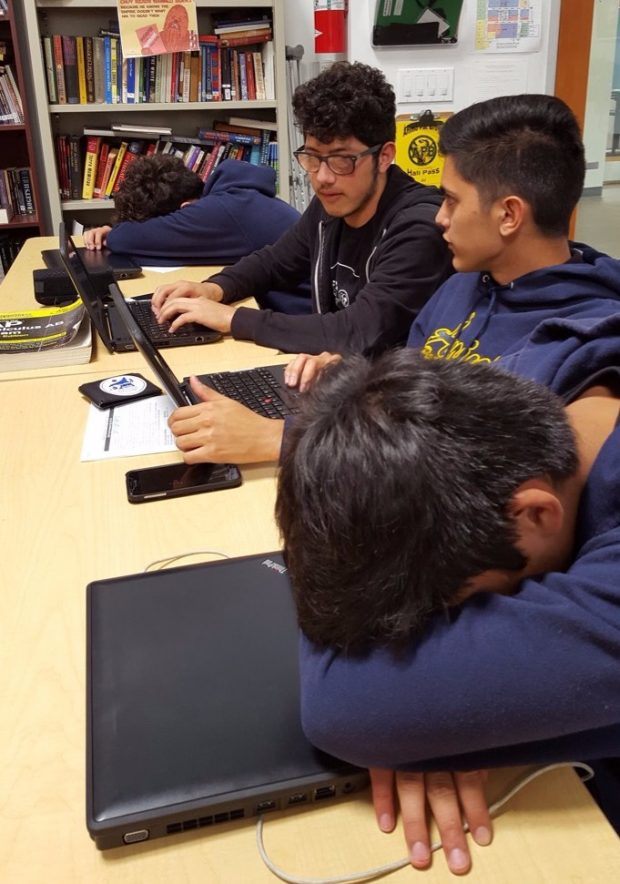 how much sleep they get.

Seniors explained that they get five to six hours of sleep if they are lucky. Some will usually go to sleep at one in the morning if they are done with their assignments. Some of them explained that they’d sometimes have to wake up at five in the morning to be able to make it to the robotics session at six. They said that they would feel sleepy in the morning and feel better in later on in the day. “I’m stressed most of the time, sometimes I’ll end up going to sleep later than planned because I keep thinking that I didn’t do all my homework” a senior said.

Physics and Robotics teacher, Mr. Osterhaus, estimated that freshman don’t get enough, but not too much sleep, so around six hours. He knew that seniors were going to get significantly less sleep because of their classes and the workload they have. Mr. O said, “They have to commit. It can be detrimental to someone’s health if they don’t get enough sleep. They have to realize that sometimes sleep is much more important than homework”. Students don’t realize how much sleep they’re losing, he explained. As a teacher himself he gets usually four to six hours of sleep at night. “I’m a morning person, so it doesn’t really bother me to get such little sleep. Many students aren’t like this I can see” He went on explaining that he’s seen that his students are more tired in the morning than in later periods.