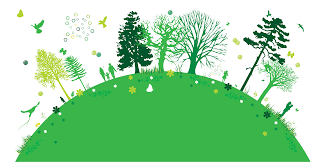 Have you ever wondered how much damage we do to our planet every day?

John Fabian a senior stated, “Pollution doesn’t seem so bad, and I recycle as much as I can”.

Although John doesn’t believe pollution is a big problem, it is still very evident it is especially in the air we breath.  Los Angeles is one of the worst offenders to pollution and is one of the most polluted cities in California in ozone levels. With Los Angeles county having a population over 10 million, the small amounts of pollution each individual emits can add up dramatically.

Even if you don’t care much for the planet you should still care for your own health. People living in heavily polluted cities have their lives shortened by 1 or 2 years compared to people who don’t live in polluted places.

I recommend these helpful tips to lower pollution in Los Angeles and the Animo Pat Brown community.

If these tips seem too troubling for you, just take Kevin Mosqueda a juniors word for it, “These tips are very simple to do and I do most of them already”. 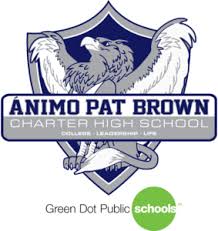 If all the 600 or so students in Animo Pat Brown decided to use these tips, it would make a great impact worth the effort toward the fight against pollution.

As Carlos Ruvalcaba a senior stated, “ Pollution is a problem and if we all contribute to end it, little by little our contributions will add up”.