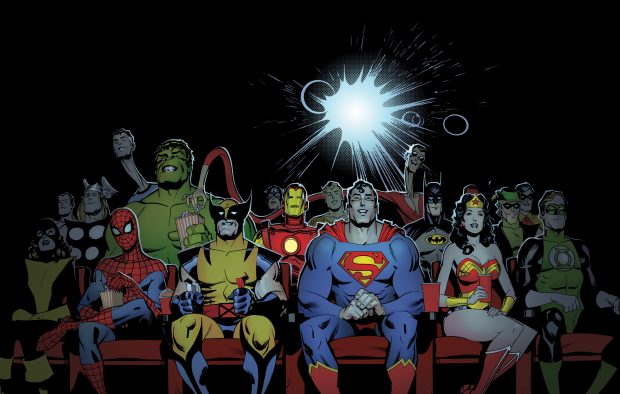 Last year DC and Marvel made movies that cause an interest amongst their respective fandoms. Marvel showcased Deadpool, Captain America: Civil War, Doctor Strange, and X-Men :Apocalypse. While DC,  during the same year, made an impact when Batman V Superman :Dawn of Justice and Suicide Squad were released for public consumption. Six movies were released that caused some fans to question and wonder about some movies while in others the thrill interested them and caught their attention. 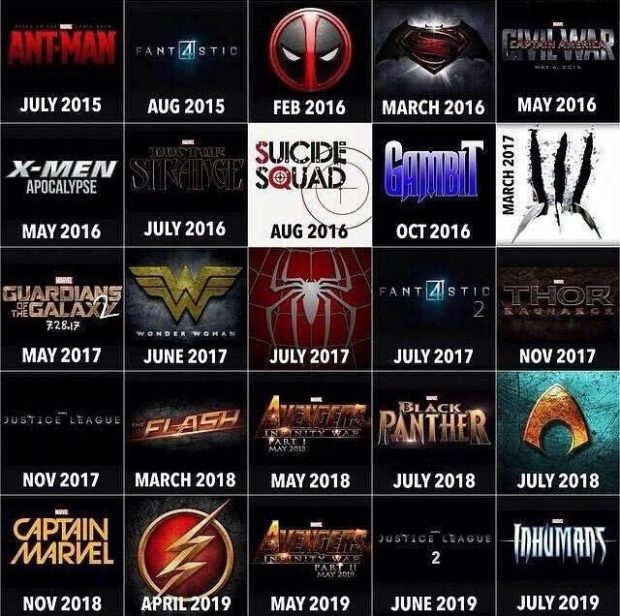 This year, we can’t wait to see where Marvel’s Thor:Ragnarok, SpiderMan: Homecoming, and Guardians of the Galaxy vol.2 will take the stories of the beloved heroes. What new adventures, places, enemies, and maybe even new heroes Marvel will face in the new expansion of the Marvel Cinematic Universe.

After those few movies were announced to the public, questions began to raise about when other movies will come to represent DC and their fandom. The answer is that this year Wonder Women and Justice League will both represent the stories of our DC heroes and connect the once separate worlds of DC heroes.

Marvel and DC have always been divided among each other. Many people have decided on one side based on the characters stories.  Throughout the past years movies have been released where they are based on one specific hero’s story from both sides.

The Justice League is a superhero team created by DC comics.  Its primary members consist of Batman, Superman, Aquaman, The Flash, Martian Manhunter and Wonder Women. Their primary goal is to help the planet from any problems others can’t handle. Although the upcoming movie might not incl

As senior Luis Martinez stated, “I must say Justice League,I don’t think their gonna do that good”. 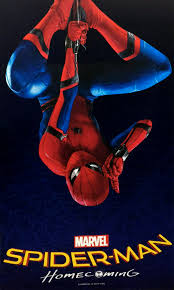 Spider-Man has seen his fair share of movies and sequels throughout his time in the film industry. So his origin story has become very well known because of comic books, tv shows, and movies. So you are bound to find Peter Parker’s story into becoming Spider-Man even if you’re not a Marvel comics fan. But in Spider-Man Homecoming, the origin story is almost nonexistent. It begins with his introduction into the MCU (Marvel Cinematic Universe) where Iron Man has recruited him to fight in the Avengers Civil War. Where his sense of smart-mouthed humor adds flare to the mix of heroes that were all brought together. So in his own movie, we are expecting there to be a much younger, much quippier Spider-Man than in the previous movies. And we are glad to see an improvement upon an already amazing hero. 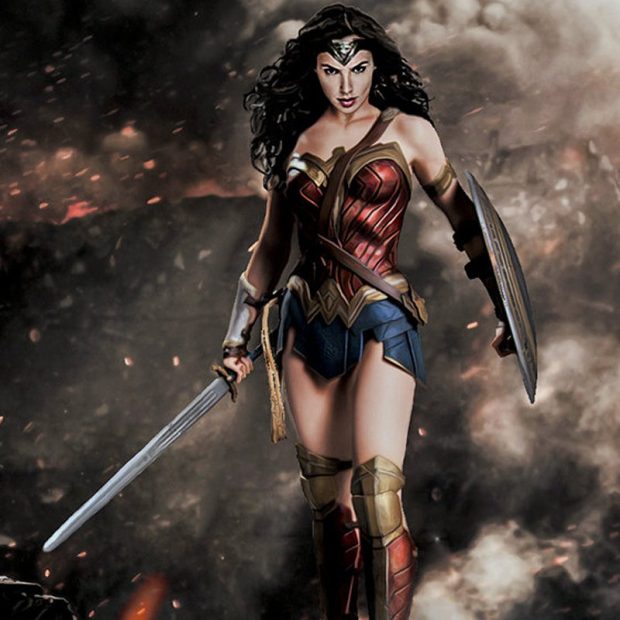 Diana, aka, Wonder Woman is an Amazon woman who saved a pilot from drowning. Upon being saved, the pilot informs her that there is a major war coming and they need to stop it before it becomes destructive. She takes up the task to willingly to go and help fight. This movie is bringing up wonders on how it’s going to be featured on the big screen, Priscilla Hernandez, a senior said,”What I’m hoping for is mega action you know. I want her to fight some bad guys you know. Take no shit. I want, like, some badass action, I want a good plot not just action, and I want like a plot twist that would be super dope.” 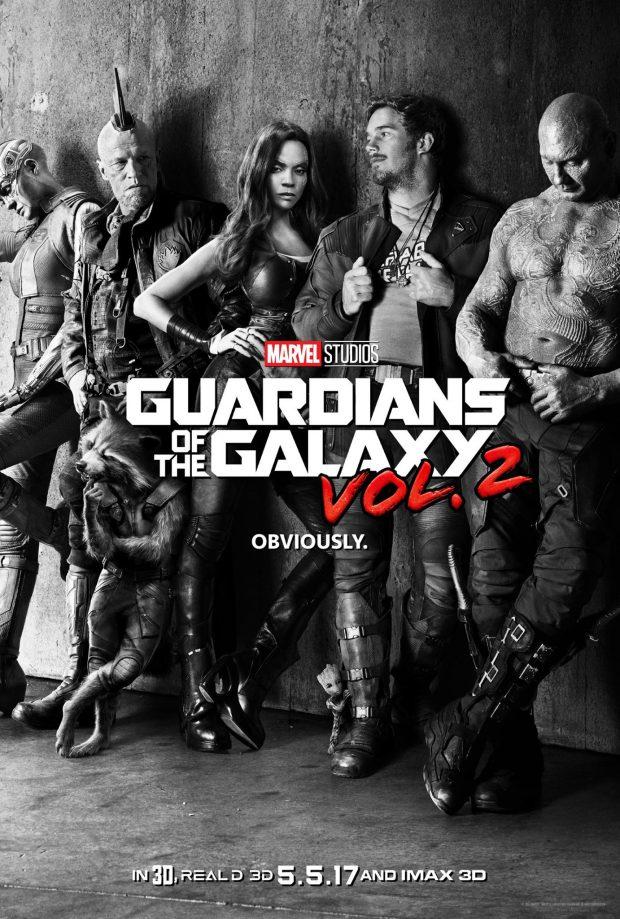 Guardian on the Galaxy Vol 2.

Star Lord, Gamora, Drax,Rocket, Baby Groot are coming back in the new movie after the events in its First movie. It’s going to feature Baby Groot after its accident in the first. This movie is said to contain more action than before. The Guardians will also save the universe again while trying not to destroy themselves more. Carlos Rodriguez, a Senior said, “i’m looking forward to the second mixtape.” This new movie is continuing the infinity stone saga where in the first movie they had the power stone and now we wait if the last stone will appear.