Here at APB, we are a really small but united school, however having a small campus does have its cons to it. The amount of classes and space we have is limited. I wonder, if the students had the options to choose, what classes and what resources would they want in our school what the students would choose. So I went around the school asking the students what they wished their school had. 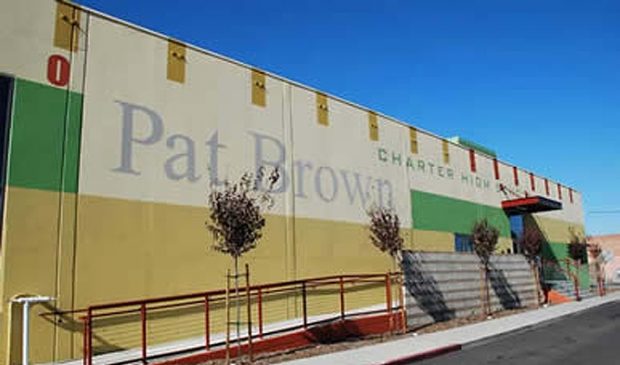 s walking between classes” Sophomore Kimberly Rivera agrees with Alexis by stating that “it’s simpler to get around”. It’s easy to see that students have different opinions about being in a small school.

Besides the size of the school, I wanted to know what else do the students of APB wished their school offered. Many agreed that they should offer more foreign languages such as “Japanese, German, and Russian,” stated a senior who wished to remain anonymous. Alexis Sanchez emphasises that APB should offer a Ceramics class “it would be a good class where students forget about the stress they have and just focus on their project”. Since we are in a small school, not only are the variety of classes we could have limited, but the space for sports is also limited. To some people, the amount of sports don’t really matter to them but still wished we had more space for them because they are always on the edge of getting hurt. This is the case of sophomore Kimberly Rivera who states,” since I don’t play sports it doesn’t really affect me but during lunch it does because one of these days they are going to hit us with that ball”. It’s clear to see that even those that don’t play sports are affected by the limited space to play them. Lastly all the people that I interviewed are disappointed with the fact that we don’t have an actual library.

Right now these things might seem out of reach, but maybe in the near future these resources could become available to future students. I’m sure that future students of APB would be happy and grateful to have an actual library, variety of electives, and more space for sports. For right now, we are working with what we have and honestly I’m sure that most of us got use to our small striving school.