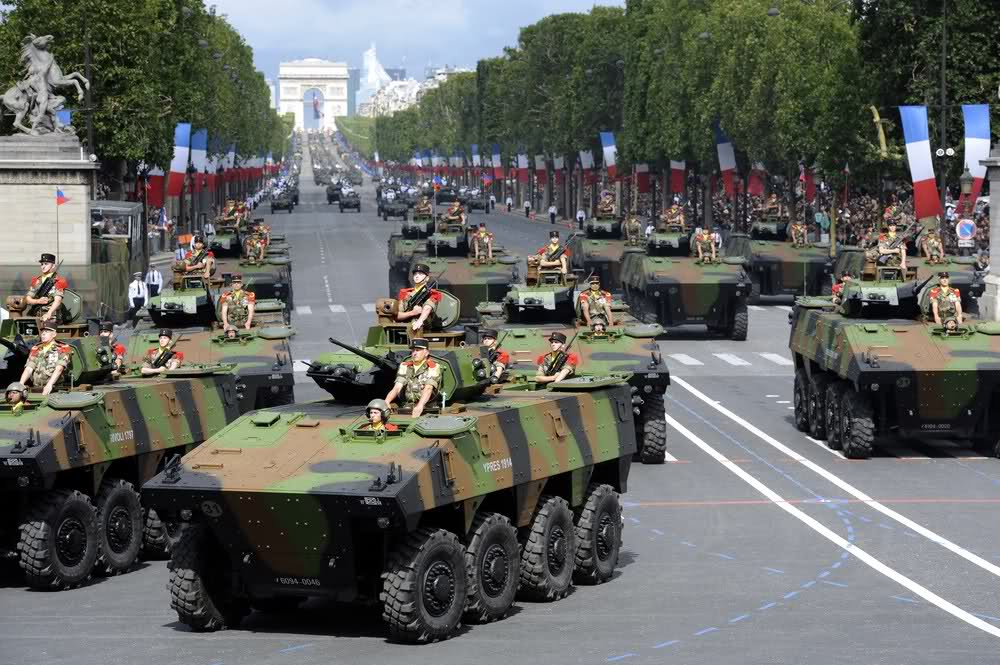 When you think of tanks and missiles parading down the streets, you first think of North Korea, not the United States. President Donald Trump’s dream of military parade would be quite frightening. To help you visualize what Trump’s military parade would look like, picture troops in vintage uniforms marching through the streets while military aircraft fly overhead and military tanks drive by. Trump plans to have this march on Pennsylvania Avenue, the route from the Capitol to the White House. The purpose for this march, according to Trump, is to celebrate Veterans Day and the 100th anniversary of the end of World War 1.Trump stated that he wanted a similar parade as the one that occurred in France in 2016 and added, “We had a lot of planes going over and we had a lot of military might, and it was really a beautiful thing to see.” This parade is not yet confirmed to happen but there are certain things to be informed about if a military parade were to occur.

To begin with, this military parade would be very expensive. Trump’s military parade could cost as much as $50 million. This money would come from the own White House budget. However, is this parade worth it? Should the government be using so much money on a parade instead of using it to solve other issues in America? Not only is this military parade expensive, it would also be impact in several ways. If 70-ton tanks and armored vehicles paraded down the streets of Washington DC, it would cause concern over the safety of the people and environment. Apart from impacting people physically, this parade would cause a lot of controversy and confusion. Usually when people see big military parades, it symbolizes the end of war. Since there has not been a war since 1941, why hold a military parade now? Apart from confusion, a military parade would most certainly cause a negative backlash. A U.S veteran has expressed that the parade would be a waste of money and continued on by saying, “I am appalled that President Trump wants to have a military parade to flatter his unending narcissistic ego. He fancies himself a dictator. We should use the money that would be wasted on a parade to help less fortunate veterans with needed health care and decent housing.”

In conclusion, Trump’s military parade would not do anything good to this country. On the