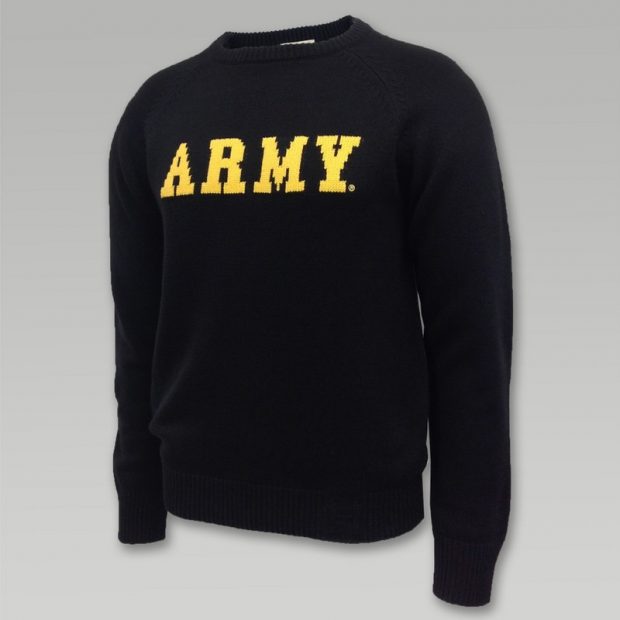 On January 26, 2018 a teacher named Mr. Salcido from El Rancho High School was accused for saying negative things about the United States Military. A former student of El Rancho High School was wearing a U.S Military sweatshirt and he told his teacher that he was planning to join the military after he graduated when the teacher started saying negative things about the military. Another student started to secretly record and got everything that the teacher said. After the recording was released many parents were angry about what the teacher was saying in the recording. Many parents from El Rancho High School protested outside the school, saying that the teacher should be in custody or fired out of the school. In the recording the teacher stated, “Low]st of our low” saying that the military is only for dumb people. He also stated that military were “dumb shits” and cursing towards the U.S military. Chemistry teacher Ms. Roselman stated “He’s discouraging students to join the military and I know many students that joined the military and many get majors, if you want to fight you can go, it’s your passion.” Ms. Roselman was disappointed on how the teacher said that the military are the “lowest of the low”. The teacher also was demanding the student to remove his sweatshirt. After the teacher found out that he been exposed he mentioned that he was trying to persuade his students to go to college to get more education rather than joining the military. Many parents were angry and wondering why he didn’t get fired at that moment, but some believe that he shouldn’t get fired due to the fact that he was trying to “help” his students get more of an education. After the video was released Mr. Salcido kept getting threat messages for saying those negative things. After World History teacher Ms.Jang saw the video she stated her opinion on what the consequences should be for the teacher, “I believe he should get fired but that brings in the question of what’s appropriate and what’s inappropriate, he should get punished for it”. As we know as now, the teacher that said negative things about hasn’t been fired.