Since the recession in 2007,when consumerism drop significantly, school funding has not been the same and in some states it continues to decrease. The rejection of austerity budgets, which dictates the amount of money that can be spent,  have put a halt in the education function just to provide tax breaks for the wealthy and corporations. Some of the funding cuts have also cut income tax rates worsening the revenue that supports schools. Some school funding has improved since 2015, but for some states things continue to get worse. In classrooms for 30 students there are only 20 desks and textbooks that are outdated and from decades ago. With Trump as president, the future of school funding does not seem to have a positive outlook.

California is currently the 4th highest paying state for teachers, but these budget cuts could change this. The average annual salary for a teacher in California is $74,940, a big difference from the salary of a teacher in  Oklahoma, $42,460. A drastic gap of $32,480 dollars. One teacher left her job as an educator to become a dog groomer because she would earn more money than if she stayed a teacher. Although the marches have ended in Oklahoma, with a $6000 dollar budget raise and $1,250 staff wage raise, states like Kentucky, Colorado, and Arizona (thinking about marching) are still struggling.

Although these issues do not greatly affect California or the Green Dot Public Schools there is still a possibility that things could go downhill from here. Students at APB do not feel that there is a lack of supplies in the school, aside from the dissatisfaction with the size of the school, no one had complains. The classes usually have a full stock of textbooks and materials that are enough for students.

Although we do have plenty of supplies, there are some students who think that the school could spend a bit more money in this category. An anonymous student stated, “They give us copies instead of the actual book and most textbooks are old, ripped, had stains, and had

vandalism. ” They then went on to say that the way to fix budget cuts would be for the government to, “ [Instead of] spending millions of dollars on Syria attacks they should provide the school and the students [with resources] so that they get a better education.”

Junior Londy Hernandez experienced the lack of supplies as well, but in her elementary school. She believes that the budget cuts have the possibility of affecting any school in the U.S., Hernandez stated, “ Yes in elementary school the teachers had to buy things for themselves because the school did not want to.” This applied to basic supplies like rulers, crayons, and scissors. Londy also said that she thought the solution was simple, “They should increase the budget and stop wasting money on dumb stuff. I think its a problem in LAUSD because there are so many schools but the money’s not being used wisely.” With a budget of 7.59 billion dollars why don’t  LAUSD schools have supplies? 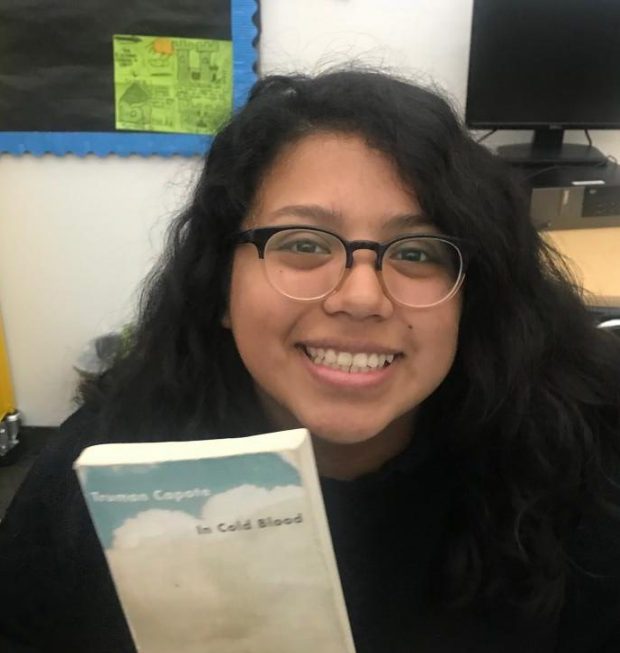 With this problem concerning mainly teachers, how do the teachers at APB feel about the school budget cuts? History teacher, Ms. Jang claims, “I think that if the US is hoping to improve the education system I think we do have to invest more in schools and 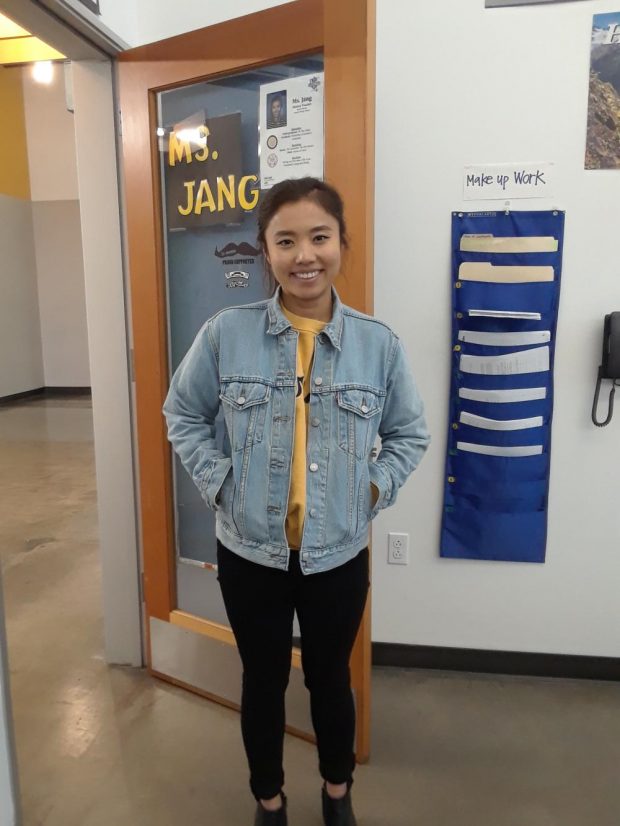 in teachers. Teachers should be paid more because I think it would bring more qualified people, especially when it comes to math and science. There is always a shortage of of teachers because those who are really good at math and science have so many other opportunities where they can make so much [more] money.”

Teachers are not only concerned with the situation affecting themselves, but also they hope all schools are able to provide their students with the necessities to achieve a better life and education.They wish to see the same positive changes made throughout most school systems to ensure a positive future for all students.

The government can become involved in this issue by putting more of its money into hiring teachers who are skilled in math and science departments. By doing so, more teachers mastering these aspects of education would be willing to share their knowledge with students, if they are being paid enough. This would expand the limit of opportunities students are given when choosing what to study.