Just this year it is estimated that 1,735,350 people will be diagnosed with cancer in the United States and 609,640 people will die (National Cancer Institute). Everyday we encounter food, substances, chemicals, etc that can raise our chances of developing cancer. We eat, touch, and inhale these things constantly without even realizing the damage that they can cause.  Although it is believed that eating organic or that just living a healthy lifestyle can prevent such diseases, this is simply not true, as many things labeled as “healthy” are part of the list of items that are believed can increase your chances of getting cancer.

The lack of knowledge on cancer is shown by the all the people who simply walk past the prop 65 signs in almost every restaurant. This shows that our behavior, eating habits, and even where we choose to live, has the ability to affect us negatively without us even knowing. The truth is that cancer is everywhere, even the healthiest things have the capability of causing cancer. There are so many different kinds of cancer, many that you might not even know exist, like melanoma of the skin, bladder cancer, endometrial cancer, thyroid cancer, germ cell tumors and many more. So what are the most common things that cause cancer?

The biggest things that can increase your chances of getting cancer are:

The students at APB were quite uninformed about cancer risks despite the exposure students face due to the closeness of manufacturing companies to our school. A source of wood dust right across the street from school could give us all cancer and everyone would be unaware. When students were asked what they believed the main causes of cancer were …  For example, junior Marlene Cazares said the main cause was “just not eating healthy.”Junior Francisco Cernas agreed with Marlene and said “Maybe if you don’t eat vegetables… you can’t fight or prevent cancer, it just happens.” Francisco, along with Marlene and other students that expressed similar ideas were quite shocked when we revealed the list of items believed to cause cancer. Many revealed that they consumed many of the things on the list. Marlene said that she ate a lot of broccoli and never thought that it would have any negative effects. Francisco was taken aback by hearing that carne asada could cause cancer. 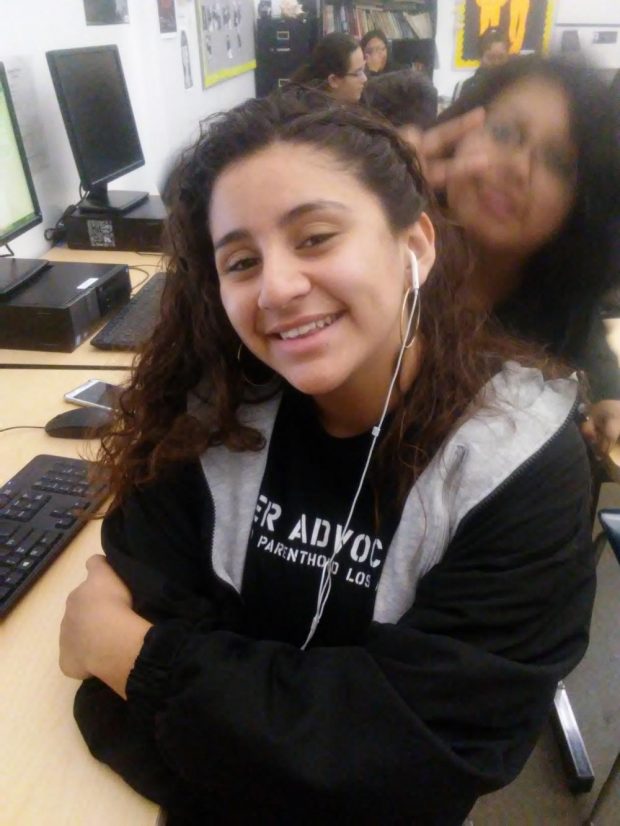 Other students like Londy Hernandez and Anndrea Vasquez, who were a little more informed on the topic had the right idea in saying that radiation, obesity, plastic, and pollution caused cancer but they were not aware that everyday things could increase someone’s chances of getting cancer. Anndrea stated, “I eat a lot of cabbage so I’m scared.. I just love it so much so I can’t believe it would give me cancer.” Students were very shocked to learn this new information about cancer. Many did not realize that the risk of cancer is everywhere. People will continue to disregard the realities hidden in the food they consume or the actions they take that can give them a risk of getting cancer. Although they are aware of the possible effects that may occur in the long run, people still engage in doing or consuming things that can cause them cancer.

Food is the major factor in our lifestyles due to the fact we are constantly eating, but some fail to notice that their surroundings are also part of the reason they can get cancer. Most restaurants display their Prop 65 sign to say they did inform customers about the quality of their food products. But these places are around factories and gas stations that release many toxic fumes into the atmosphere. Therefore, foods should not be avoided entirely but limit your intake to decrease the risk of getting cancer.