The Umbrella Academy is a series written by Gerard Way, many may know him as the former lead singer of the American rock band from Newark, New Jersey, My Chemical  Romance. The band was very popular in it’s days but ended in 2013 when Gerard Way, the lead singer left. Many were confused on why he randomly decided to departure from the band when it was at its peak of success. 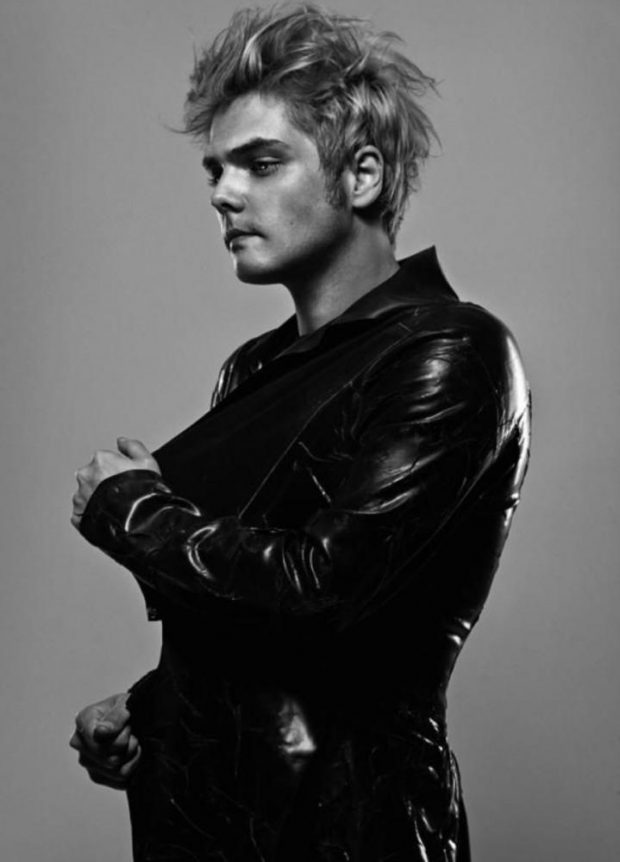 Gerard Way’s passion in comics comes from growing up with them. He grew up reading Chris Claremont and Marc Silvestri’s X-Men, which actually took a big influence to writing The Umbrella Academy. He really liked what the format consisted of, jumping around characters through a series of vignettes and getting pieces of their personal life that later on at the end comes all together. Way uses the same format in his comic, and the netflix series uses the same format as well. This is done because when meeting with Dawn Olmstead, President of Universal Cable Productions they both set a goal of keeping the show as identical as the comics.

Other things that Gerard Way and the president of UCP as well as netflix made sure to work on is having a diversity in the show. Way always wanted a variety of different ethnic representation and in the comics the young superhuman kids are all adopted from around the world by a rich scientist who starts the academy, making a variety of ethnic representation a lot of sense.

But, what is the actual show about? Is it as good as the comics? The Umbrella Academy is about 43 kids being born all on the same day. All these 43 women were not pregnant, had no signs of pregnancy the day before, and had no connections to each other all gave birth at the same time and day. Seven of the kids were adopted by billionaire industrialist Sir Reginald Hargreeves. He created the Umbrella Academy with the goal that the seven kids he adopted can become superheroes and save the world from an apocalypse. Throughout their teenage years the family becomes dysfunctional because of the emotional abuse they went through. Resulting in one by one leaving the academy in order to live their own lives without the cruelty of their adoptive father. The Hargreeves siblings reunite again to investigate the peculiar death of their father. 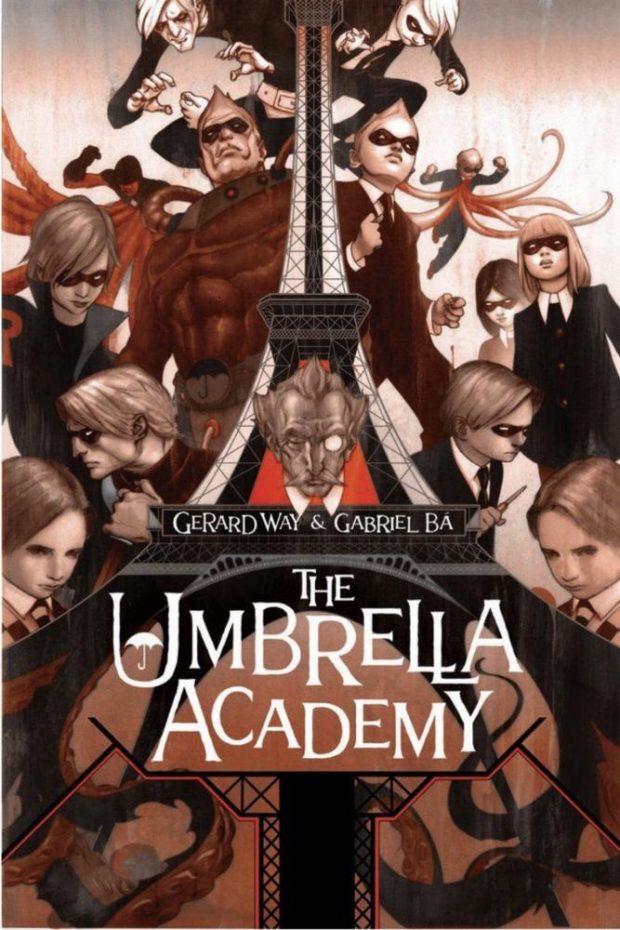 Not being so simple, everything changed when number five, one of the siblings who had gone missing when they were all children, randomly appears claiming that the world will end in eight days and they are the only ones who can help stop it. In order for this family to come together and help end the apocalypse days before it is supposed to happen, they will have to put their flaws aside and trust one another. The Hargreaves will have to believe in one another and themselves in order to accomplish what their adoptive father trained them to do all their lives, to save the world.