By: Ronaldo Valencia and Manuel Cortez

Obama claims that many countries have compulsory voting and the United States should participate in this. Compulsory voting, if placed in effect, will force Americans to vote in elections. 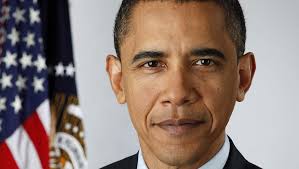 Obama thinks that compulsory voting will be beneficial to our country. CNN States, “144 million Americans — more than the population of Russia — skipped out.” Surprisingly, the amount of Americans that do not vote is more than the population of Russia. Obama believes that if Americans are force to vote more people will be able to vote. If compulsory voting is to be put into effect, Obama may consider placing fines for the people who do not vote. CNN states, “At least 26 countries have compulsory voting, according to the Institute for Democracy and Electoral Assistance. Failure to vote is punishable by a fine in countries such as Australia and Belgium; if you fail to pay your fine in Belgium, you could go to prison.”

Can being force to vote really help our country. Many will argue it will just hurt our country and not help it. A senior at Animo Pat Brown, Maribel Gallardo says, “ we should not be forced to vote, it is an option” and says, “ compulsory voting will hurt our country because Americans will only 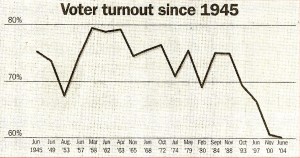 vote to avoid the consequences.”

In the other hand, Americans argue that if everyone that is eligible to vote is force to vote our country will be a better place. A  senior at Animo Pat Brown, Alondra Muratalla says, “ many Americans complain of the election, but they did not voted. We should be forced to vote so we have a right to complain about the results of an election.”

Is Obama right on forcing us to vote or are the politicians responsible of bringing awareness of the importance of voting and making Americans more involve in their government and the country.