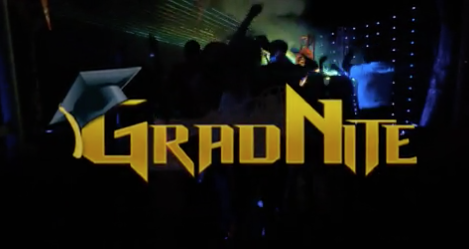 Graduation is by far one of the most important events in a high school students life, and the best is to actually celebrate it at Six Flags! But wait, there is a dress code for Grad Nite?! At Six Flags?! Yes Indeed!

APB Seniors have been questioning lately is it really worth going to six flags for grad nite? Why not try another theme park instead? What can we wear that day? Can we wear whatever we please? The answer is no. Grad Nite for Animo Pat Brown throughout the years has always been at Six Flags Magic Mountain besides, grad nite at Six Flags is very different from the rest of the other theme parks.

The dress code that six flags states what students are not allowed to wear which is; no t-shirts, no shorts, no tank-tops (of any kind), no poor clothing (ripped jeans, and shirts etc), any clothing involved with a school, sports team, group,club, (etc), extremely revealing clothing ( see through clothing ), no headwear of any kind ( hats, beanies, or bandanas), and no clothing involving with spikes, sharp studs, and chains. 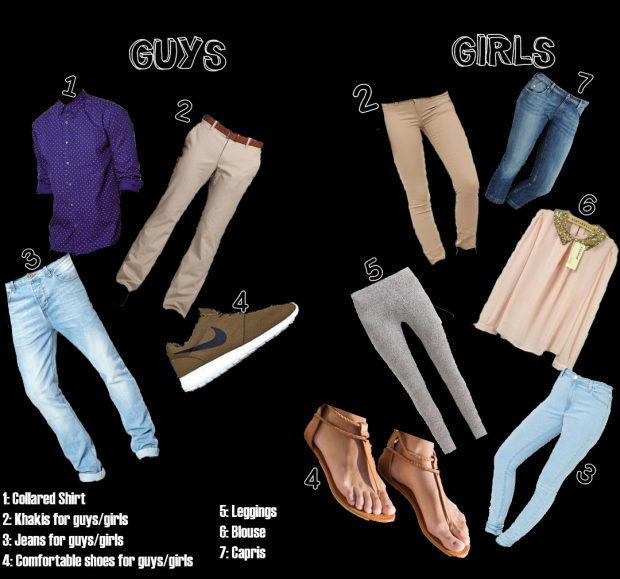 Can we take backpacks? The answer is NO. Backpacks and duffle bags are NOT PERMITTED.

Some of the following things that six flags pointed out for the dress code sounds highly ridiculous and just to selfish for them to not let us students wear in what we please to be comfortable in. But, we must follow the rules since it is our celebration.

Students should be reminded, if you fail to follow these rules for the dress code you will NOT be admitted inside the theme park for the following grad nite event. It is every student’s responsibility and teachers to be aware that the students follow the dress code that Six Flags wants us to follow.

Some may say “Aw, man six flags sucks..I don’t want to go to grad nite now”. Even though Six Flags may have that one downfall about the dress code, it is overall the best amusement park to have grad nite at.

Other than Six Flags having the thrillist roller-coasters it is the “Most Extreme Grad Nite Party on the Planet!” Students will be able to experience the dance areas, DJ all night, and other fun things to do.

Students had even questioned, “Why not Universial Studios for Grad Nite?”. Well, for Universal Studios the time is only up to 5pm-2am.

So between the rest of the theme parks i believe that Six Flags would be the best experience to have for grad nite even though they have a strict dress code for the students, it is worth going and paying for.