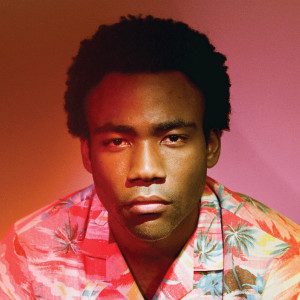 Donald Glover also known as Childish Gambino. This 30 year old rapper started out in 2002 and up to now the year of 2014 he is still composing music. Not only is he an upcoming rapper he is also an actor/ comedian. In his new album “Because the Internet” he shows how lyrically talented he is. This album was released December 10, 2013 and it sold over  223,000 copies in the United states. I myself listened to the whole album and I have to say it was an inspirational and well written/produced album. My favorite song from the album would have to be Telegraph Ave. (Oakland by Lloyd) This songs come from “Clapping for the Wrong Reasons” as stated on the website Rap Genius. Also in the same website it describes the meaning of the song. It says,”In this track, Gambino reflects on going out of his way to reconcile with an old flame with a totally different lifestyle”(rapgenius.com). Every song has a meaning and when you are a rapper or even just a singer you have to be true to yourself and what you really believe in.

After hearing the album I decided to interview people asking the following: “Do you know who Childish Gambino is?” “Have you heard his music?” What did you think about his new album ‘Because the Internet’?” I interviewed Luis Sanchez and he responded, “No I don’t not know who Childish Gambino is but I have heard of him”. Although Luis has not heard of him he insisted that he would look into his music and listen to him with an open mind. Also I interviewed an 11th grader whom said he “loved” Childish Gambino and also he went on to tell me that he is going and looks forward to see him live at concert.  This shows how some people know about certain rappers and other people have no clue who they might be. If you have time or are interested in new music listen to Childish Gambino “Because the Internet”