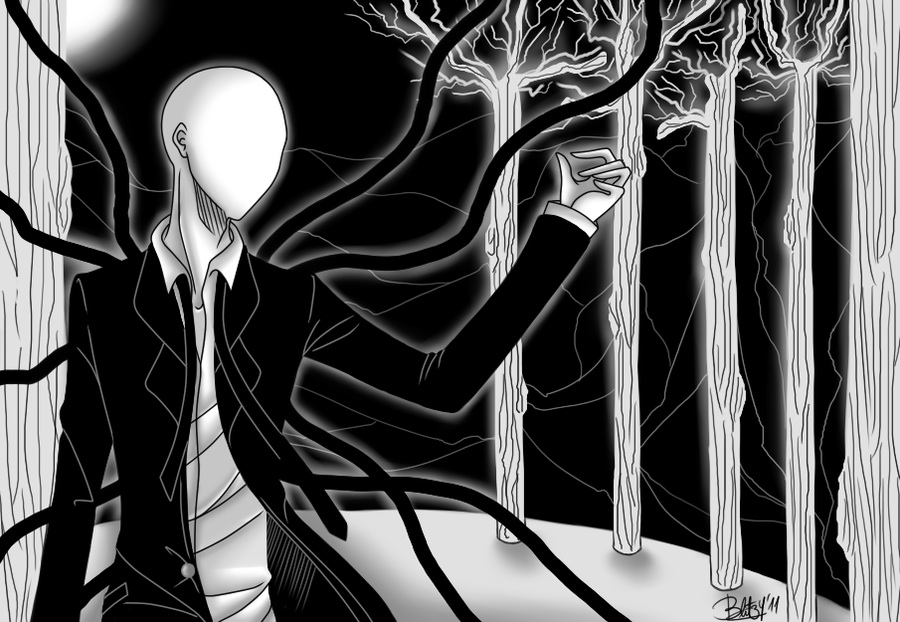 In the suburban city of  Milwaukee,Wisconsin, two twelve year old girls brutally stabbed one of their fellow twelve years old classmate. The two attackers Anna Weiser and her accomplice Morgan Greyser brutally attacked one of their classmate with a kitchen knife on Saturday May 31st, 2014, after they had a sleepover with their victim and lured her into the woods saying “They would go birdwatching and play hide and seek.” (www.chicagotribune.com). They told the detectives that they had been planning this attack since February and they picked out their victim in school. The most disturbing part of this crime was that they committed this for the fictional character know has “The Slender Man” because they believed the fictional character was real and would let them live with him in his mansion in a nearby forest, if they killed their classmate. The attackers stabbed their victim 19 times in the arms, legs and torso leaving her to die in the woods. “On Monday, the two Waukesha girls were charged in Waukesha County Circuit Court as adults with attempted first-degree intentional homicide, each facing up to 65 years in prison,” it was stated that “Greyser and Weiser are being held on $500,000 bail each.” (www.jsonline.com).