On January 12,2015, the Buckeyes defeated the Ducks for the CFP National Championship, which was a surprising victory because they faced many upsets in their season. Their first downfall was when their starting quarterback was injured in August. Their second downfall of their season was when their second string quarterback got hurt in November and people thought that Ohio’s season was over. However, the Buckeyes proved other teams wrong and their sophomore quarterback rose to the challenge and lead his team to the top. 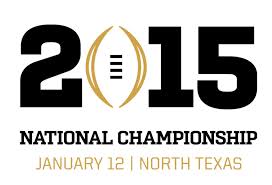 The Buckeyes were at the bottom of the playoff ranking at the beginning of playoff season. As they reached to the final weeks of playoffs they excelled to the 4th rank. Where as the Ducks are known to be in the top of the rankings because of their star players and excellent football program. But they proved they weren’t the underdogs anymore and rose to the win over NO.1 team Alabama that won them their spot in the national championship game. Then, the Buckeyes defeat the Ducks for the first ever College Football Playoff National Championship with an ending score 42-20 at the famous Superdome Stadium. 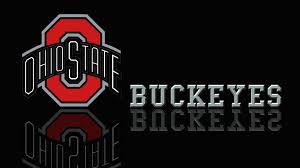 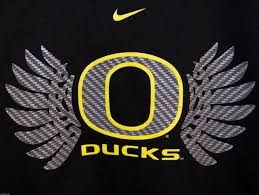 At Animo Pat Brown, sports are  a big part of the students’ lives even though the school is limited on resources to start school sport teams. This game was talked amongst many of the students and they were sharing their opinions of the victory the Buckeyes took. While others were angered with the loss of the Ducks by a team who was below them. Senior Jose Ruiz shared his opinion on the Buckeyes victory. “ The Ohio State deserved to win the championship because they rose to the top without there two top quarterbacks and they proved that they deserved this championship. They proved other teams wrong that they weren’t the underdogs and they can overcome challenges and obstacles they face”said Jose Ruiz.