Is a Dime Really that Sublime? 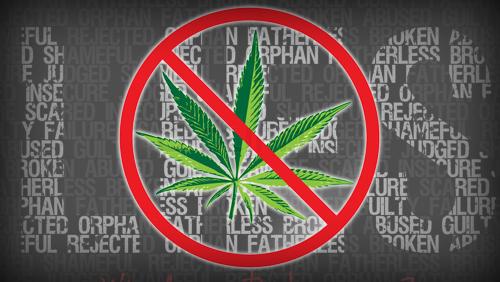 Marijuana causes a lot of physical health problems. For example, it causes impaired memory, breathing problems, and causes hallucinations. Many teen users view this plant as non-harmful and as an escape from their own harsh reality. Sadly that ¨escape of reality¨ can actually be more harmful than reality itself.  The reality that a lot of troubled teens live through is a very disturbing one. It makes more teens want to try marijuana to escape what they believe is real. So they try it, they smoke it for the first time. What do they get from smoking it? A temporary ‘fix’ to the problems they go through, a hallucinogenic high that alters their senses in a pretty negative matter, and also an increase in hunger which leads to later problems with overeating.

Movies and social media have portrayed the use of marijuana as a fun recreational activity to spend time with one’s peers. These two streams of culture also show that no harm will be done and many laughs will be guaranteed for the duration of the use. Although, some people, while on a marijuana high, have had breathing problems because of the intoxicating smoke that travels to the user’s lungs. Not only do breathing problems occur, an addiction to the drug can also be noticed if used repeatedly for a long period of time. This addiction will lead to a person abusing the drug, eventually this abuse will show other symptoms from other mental illnesses surface. Although most won’t agree with the ban of both recreational and medicinal marijuana, it is something that this country needs. It needs to be rid of the drug with many names, mostly known as marijuana.