The Zika virus is spread through an animal or insect bite.

Although there is no vaccine for the virus, treatment can be used to control it.

In the past few weeks there have been a total of 35 confirmed cases in the United States, of people who have traveled to countries that have the virus filled insects.

As a result President Obama seeks to use funds to fight the Zika virus, by asking

Congress for $1.8 billion dollars to fund the fight. For example, some of the money is going to research to find a vaccine, since there is currently no cure for the Zika virus.

It can be due to the fact that most of the people infected have no symptoms at all or get the mild ones such as fever and skin rashes, that can be the result of any other sickness such as the common cold.

On the bright side of this, Zika virus’ epidemic is that it’s not like Ebola. People don’t die of Zika, but they do die of Ebola. Yet as President Obama said to CBS News “ this is not something where people are going to die from it. It is something we have to take seriously.”

With this comes the idea that most of the money from the money Obama is asking congress for will be spent in the United States for testing against the virus.

The CDC was not expecting this many cases of the Zika virus and that they believe they will have to do is to limit local transmission in the southern states.

The CDC’s staff, of 300, is ready at all times for more cases of the Zika virus, that way they may be able to contain it from spreading any more.

If the United States thinks that it is at a dangerous level, it’s not, the place that should be the most panicked is in Brazil; specifically Rio de Janeiro. Since the Olympic Games are expected to be held there in August.

U.S sport federations have been told that if their athletes and staff are weary of their health, then they should skip the trip to Rio.

Athlete Donald Anthony, both former Olympian and president and part of the board of USA Fencing, said “ One of the things that they immediately said was, especially for women that may be pregnant or even thinking of getting pregnant, that whether you are scheduled to go to Rio or no, that you shouldn’t go.” Now what is left is how many people will end up going to Rio, or even consider going or not going.

According to the White House, they have no control over who goes or who doesn’t go. It is a personal decision that needs to be made.

Now, the Zika virus is nothing new to ever be heard of around the world.

There have been previous outbreaks in Africa, southeast Asia, Brazil, and Pacific Islands.

According to the CDC there is no vaccine against the Zika virus, but they do have some recommendations to avoid the Zika virus in general.

Not only have rashes and fever come along with this Virus, but deformities in children when the mother is infected.

Microcephaly  is the abnormal smallness of the head, a congenital condition associated with incomplete brain development. 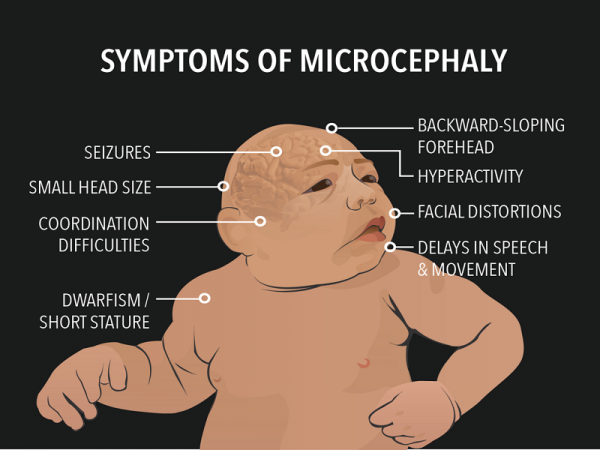 It all began in October of 2015 when the state of Pernambuco in Brazil noticed an increase in microcephaly in children with mothers infectected with Zika. According to World Health Organization “CT scans of the babies heads showed signs of calcification usually associated with an infectious disease rather than a genetic abnormality,” This leads to the thought the microcephaly was due to the Zika Virus.

According to Dr. Patricia Pestana Garcez at the Federal University of Rio de Janeiro there is no direct evidence that the virus causes microcephaly, but she advices strongly not to take any chances.