Everyone as a child grew up wishing and wanting to be a superhero or a super villain. Well imagine having both of these traits mixed together to create a super killer immortal, powerful, metahuman. If you’re wondering who could ever come close to someone like that, then look no further than Deadpool.

Many fans may not realize but the actor, Ryan Reynolds played Deadpool before. He came out in X-men Origins Wolverine. Although he might not have been the sarcastic jokester we all know and love, it is nice to know that Marvel decided to choose the same actor to star in his own film. Considering his amazing performance, we are hoping that this is not the last we will see him play as Deadpool.

Despite the fact that Ryan himself said he was forced to play Deadpool in the previous movie, “And they basically said, ‘Well, you can play him or we can hire someone else to play him.’ So for me it was…I was a little bit blackmailed” (moviepilot.com). Nevertheless, he played an incredible Deadpool in both films despite not many people enjoying his design in the first film. Not too many people are familiar with the character Deadpool, but some people such as Ivan Regalado have known about him for a while, “I discovered him through the movie, X-men Origins Wolverine and a few of the comics he was in.” 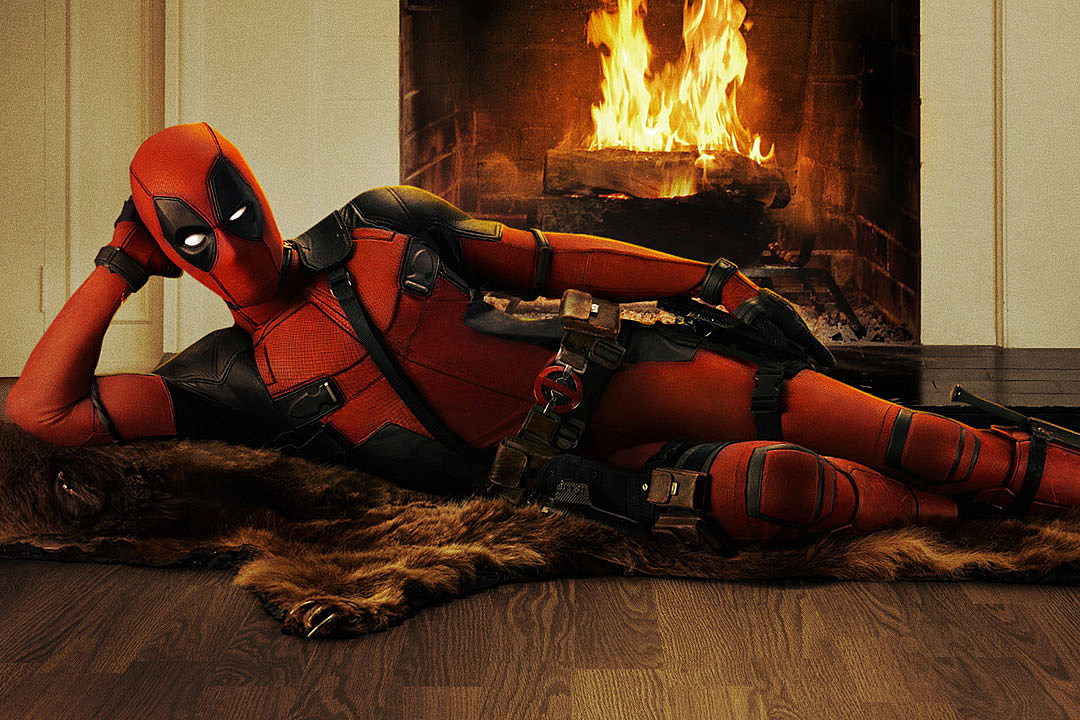 This hilarious and charming movie demonstrated a more mature yet silly way of representing a metahuman. The movie from the very beginning started off with a playful character describing how his life became the way it was. As the movie progressed, there was an extraordinary a
mount of action pact scenes which kept the viewers glued to their seats. However there were adult scenes that may not be appropriate for minors such as sexual content and a lot of gory scenes that may cause one’s stomach to have a nauseous feeling.

Josue Palacios, a student at APB stated that his favorite part from the film was, “When he gets stabbed in the head with a knife and he starts hallucinating and tells his girlfriend that he loves her.”

Although some people may not like the fact that Deadpool is not actually a hero. People such as Mr. Mendoza believe that it would be a nice change, “I think it’s different because it’s offbeat and it’s aimed towards adults.”

Marvel did a fantastic job bringing Deadpool to the big screen. His sarcastic limericks and the way he casually killed the villains was hilarious  It was enough to get any fan immediately hooked to the plot of the film. Despite the movie’s short length, Deadpool was exciting, hilarious, and explosive—and well worth your time.