By: Monica Hernandez and Jesse Espinoza

Since some state laws have prohibited the consumption of sugary drinks along with junk food in schools, the chance of being overweight fell slightly, but mainly in higher earning income places.

The body mass index of 2,700,880 fifth graders were measured for a period of over 10 years. Researchers found that in areas of higher income were seen to have a decrease of about 1%  weight every year, while the other , low income, stayed the same. 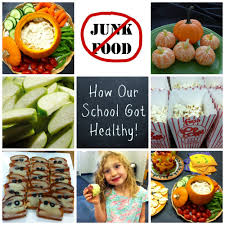 The researchers wrote “The magnitude of improvements depended on levels of school neighborhood socioeconomic advantage,”

Later they decided to analyze the effects of selling sodas and snacks with the use of vending machines in schools across California. There have been laws passed to help out with the obesity problem.

First in 2004 it was prohibited to sale of sugary drinks and milks with high percentages of fat to the grades kindergarten to eighth grade.

The second law was set in 2007 that sets limits on fat and sugar on the items that the students were consuming.

To understand the effect that the laws had on the students they analyzed the fitness measurements and body mass index. They did this by using the California fitnessgram test  that is given to 5th, 6th, and 7th and 9th graders.

Children were considered obese when their body mass index was at 85% or higher. Along with this test the children’s age and race and also where they live. 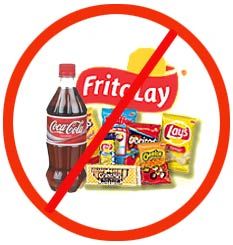 While in areas with lower income families parents don’t have the money to get the food their children need and end up buying foods that are unhealthy.

Other research shows that after school programs at schools are to blame. Children stay after school while  parents are working and aren’t able to pick them up. Its at these moments that children only have money to buy junk food from street benders.

Fighting Childhood obesity is a going on battle that we seem to be loosing. Most doctors recommend that 30 minutes of physical exercise be done a day, if this is done by all then obesity can be fought, but with more and more children gluing themselves to their beds, tablets, phones, and video games it will be a tough battle.