Do we need advanced math?

Math in today’s society has become one of the most favorable subjects to be taught in schools. The reason why math is a subject that most students prefer is because math creates a challenging environment that engulfs the problem solver into a world of millions of solutions. In other words, math makes people feel good about solving problems. Although math is a likable subject, many people are debating whether advanced math is really necessary? 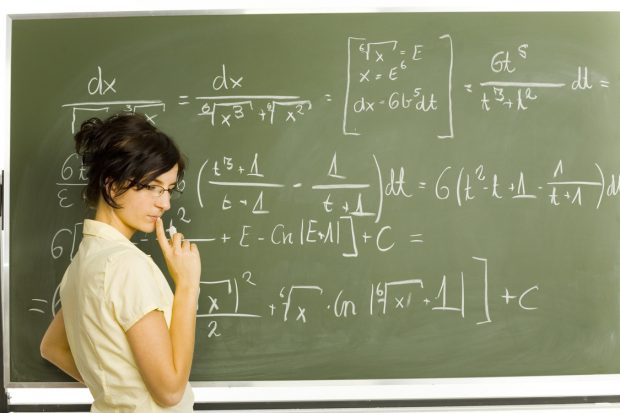 Some say that advanced math actually affects students negatively. For their support, their article stated, “advanced math gives birth to problems like not completing education and not leading to productive live.” (Kamenetez NPR). Basically, author Anya Kamenetez argued that developed math generates conflicts that can affect the completion of a person’s education. Meaning that the difficulty of obtaining a degree in college becomes more challenging for that specific individual. Arduous math is something that only a few people risk to learn. It takes dedication and consistency in order to master it.

Students at Animo Pat brown Charter High School were asked if advanced is actually necessary. Kevin Hernandez stated, “we need it because some of us are already advanced with basic math, and also because it is a good way to go to college.”

Another student named Yamilette agreed with Kevin Hernandez when she claimed, “advanced math is needed because it prepares us for college without having to take the class all over again.

Therefore, both of these students argue that advanced math is significant because it places students ahead of the game and actually helps them understand and experience higher level math.

Mr.Villagomez stated, “I have not used advanced throughout my daily life routines”

However, he does not say that advance math is not important. He believes that math is important to those who are seeking certain types of careers in the math field.

Even if math is not your thing, remember that it is useful to millions of others out there. The more people practice it, the better they understand it. So do not hesitate to explore the math world and discover the true potential of your brain.