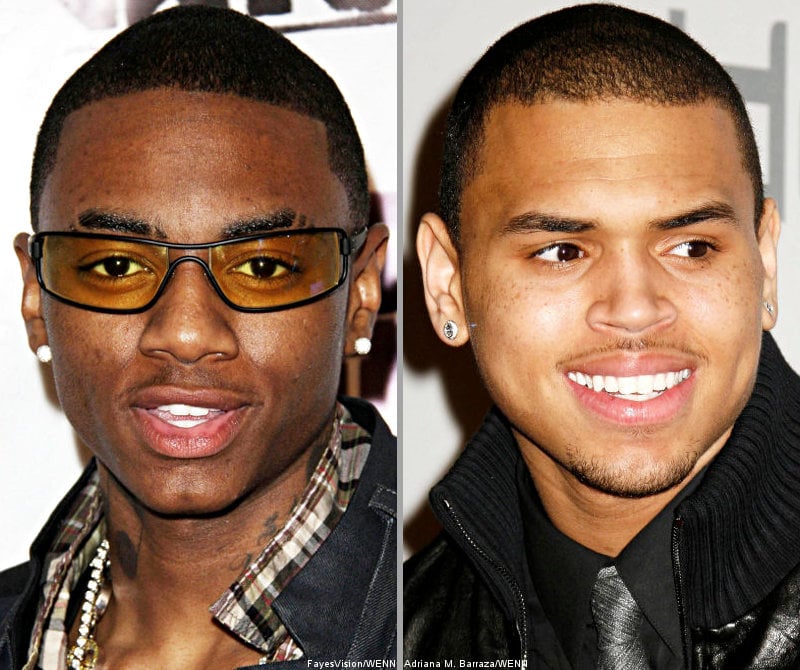 Chris Brown and Soulja boy are “beefing” because Chris Brown called Soulja boy randomly concerned about Soulja boy commenting under Chris Brown’s ex picture. It all started with Soulja posting a video on instagram quoting, “You gonna call my phone on instagram talking about, why you liking Karrueche picture on instagram” (Soulja boy). Then Chris brown Fired back by calling him out to a fight on a video. He quoted, “adrien broner, set up the gym right now nigga!”(Chris Brown). By this time, everyone was already taking Soulja boy as a joke and publicly humiliating him on social media. Soulja couldn’t go on without also making sure Chris also gets humiliated so he goes on and exposes Chris by saying things that he does around Soulja. Soulja posted another video saying, “Yeah i accept your challenge” “you snorting cocaine” “you can’t take care of your daughter” “all you do is do drugs in front of her”(soulja boy). Chris doesn’t like taking L’s so he made sure to take a W in hs final videos by quoting, “you did all this shit so you won’t get your ass whooped.” “ at the end of the day, was the only joke you got, the rihanna joke? I was 17, 25 now” “this ain’t over no bitch”(Chris Brown). Right after posting that, he made a video texting Sean Kingston’s mother and she said that Soulja is out of control and that if he continues, she’s going to kick him out of the house. Chris calls him broke and teases him by saying, “ you was living in a lil room in they house”(Chris Brown). Most of these videos already got taken down by them and the fight is said to be in the MGM grand. They both are being trained by boxers and are hitting the gym almost everyday. It seems that they are training hard as they keep the public updated through snapchat and instagram. This little beef turned into a big deal that spread like wildfire, everyone is now taking sides, betting and memeing both of them. Soon we will see “the fight of the year” as Soulja boy said.