Is Animo Pat Brown haunted by spooky ghost? With the building our school occupies being built in 1956, possibility of the paranormal isn’t too far out. 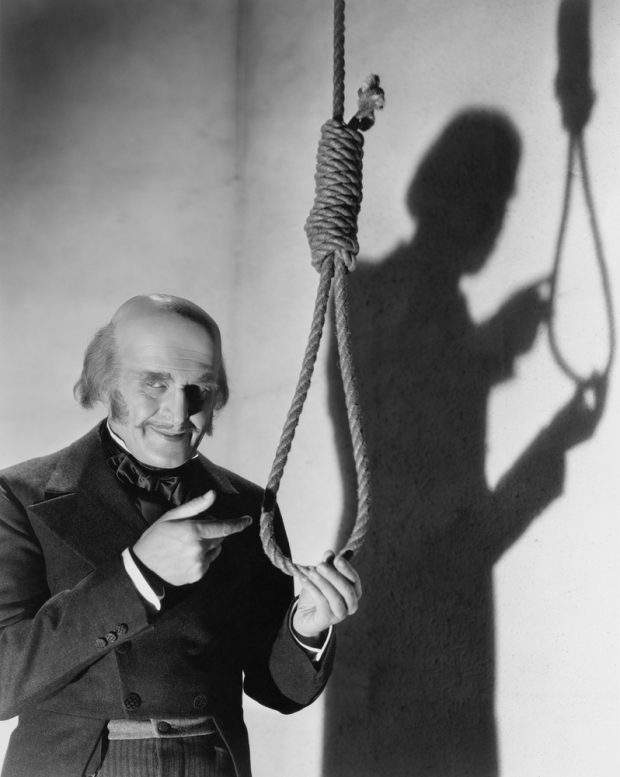 Insight from an anonymous source brings up a very interesting paranormal possibility. Our anonymous source stated that the recent owner of our school when it was in its factory state took his life in one of the rooms. This room is apparently colder than all the other rooms in the school.

Oscar Chaves a senior stated in response to this story, “But the whole school is cold, especially Mr. Snyder’s room”

According to lore, signs of a ghost is experiencing huge fluctuations in temperature in different areas of a building such as an abnormally cold room. With this in mind students may conclude that the whole school is haunted or that the story is just a rumor, who’s to judge.

As we investigated around the school we heard of some terrifying stories that at the very least hint to the existence of otherworldly beings.  While explaining Mr. Hartford’s experience Mr. Read stated, “He set up a camera on a chair outside of Mr. Villagomez room pointing at the exit over the weekend so he could check and see if things were going on, and he told me once for some reason the camera just totally flipped around like in the middle of the night”.

Upon roaming the halls Mr. Garcia expressed an interesting story taking place in Ms. Roselman’s chemical room. He heard a noise from inside the room and went to investigate. He stated, “There was a spill in the chemical room one day and no one was there when I got there”.

Although skeptics would disregard these stories as an enigma rather than a possible paranormal happening, chance of poltergeist is still very evident. The definition for poltergeist is, “a ghost or other supernatural being supposedly responsible for physical disturbances such as loud noises and objects thrown around”.  This would give reason to why the camera was thrown and the chemicals spilled.

Martha the custodian stated that there have been many reports of noises late at night when no one else is around and people would also tell stories of strange occurrences.

In the end when asked if the school could possibly be haunted, Andrew Martinez a senior stated, “Yes, especially since it used to be a factory”. 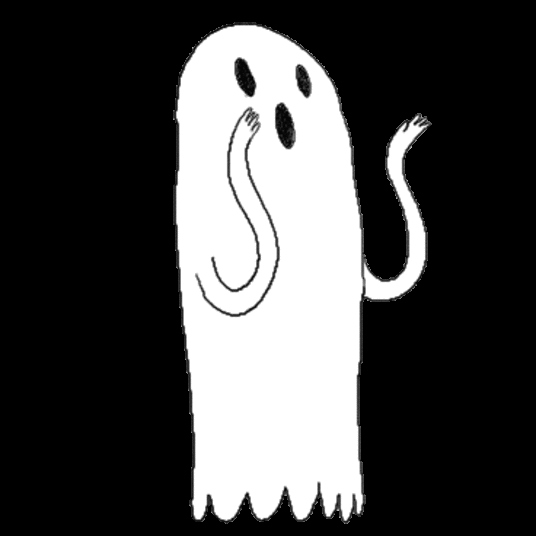 However opinions do vary, “My current opinion is that it is not haunted” (Mr. Griffin).

Whether you are a skeptic or a complete believer the possibility of our school truly being haunted can be a very controversial topic giving reason to why it can never be put to rest.