By Santiago Vazquez and Robert Jimenez 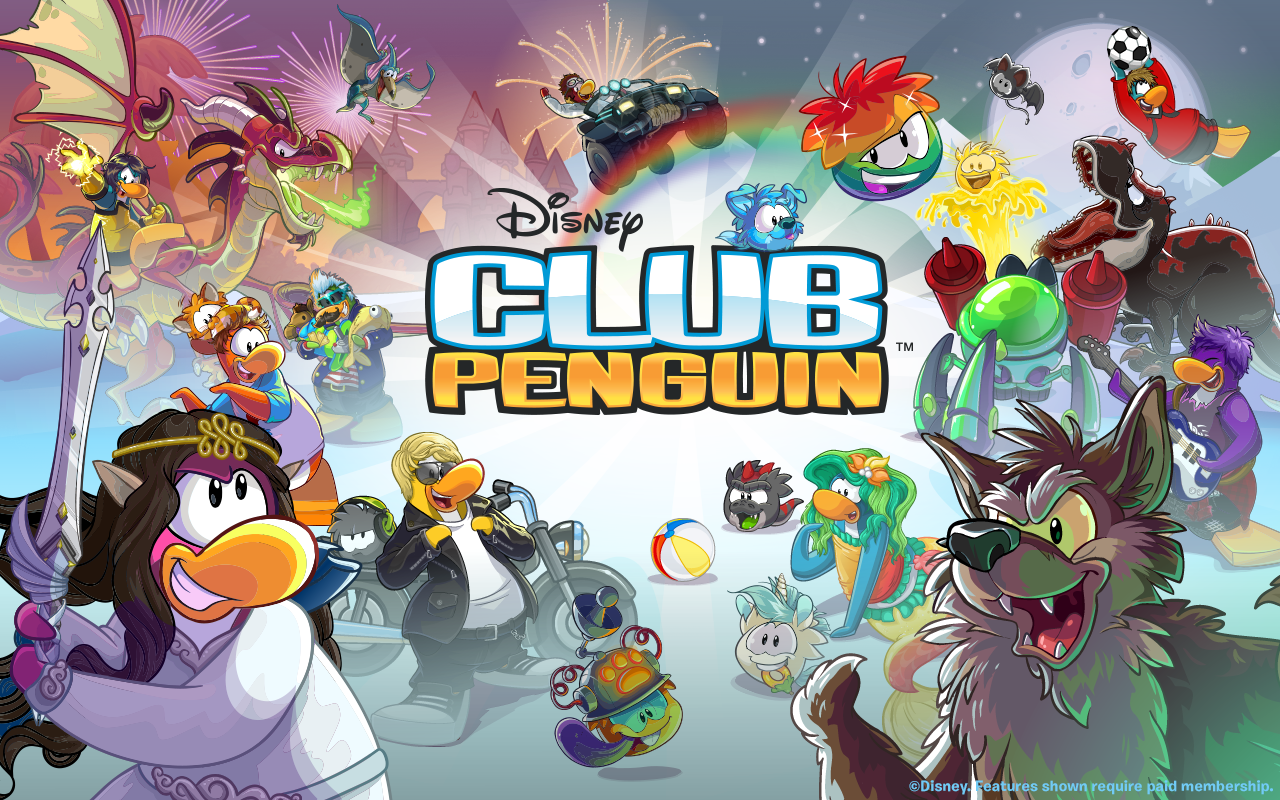 The Story of a Dying Legend

The virtual world of penguins is coming to an end. The game beloved by millions of kids in the early 2000’s is set to shut down on March 29th of this year. A new game, “Club Penguin Island,” is set to replace the desktop computer game on app stores.

Many children played the game religiously after it was first launched in 2005. As time went on, many of those children grew up. So when the news of the shutdown came, it was a shock to people in their early 20’s and late teens. Many took to the game in protest. People logged onto Club Penguin with their old penguins, or created entire new profiles, just to relive the nostalgia they had with the game.

The main goal of Club Penguin was to socialize with other people. This allowed many kids to learn how to make friends on the internet and to learn how to speak to people. Although the game doesn’t receive as much traffic as it once did, it still receives a good amount of people. You can buy a membership for Club Penguin to buy things in game like clothes and other stuff. Although the game was basically pay to play because of the membership, many still found the game fun and important to them. I played this game around the time it came out. I remembered being amazed by the idea that I’d be playing with people that live in completely different areas than me. Every day for the entirety of elementary school I’d log onto the game and play for hours. I played so much that I even put off what little homework I had to get on Club Penguin, and because of that I ended up getting a few bad grades. I have only good memories of the game, and I’m honestly a bit sad that they’re shutting it down in favor of an app. It’s like a piece of my childhood is disappearing. It’s just sad (Robert).

In situations like seeing Club Penguin fade away, it is important to remain hopeful that something else will be able to fill that void. One must get rid of the old to make way for the new. Club Penguin might be the place where people have had their greatest memories, but it is time to make way for something new. I felt this feeling when I left the Resistance game series to play Call of Duty because the Resistance series was over (Santiago).

So our message to everyone who is sad about this game being shutdown is to remain hopeful that Club Penguin Island will give, you and new people to the series, the same memories as its predecessor.

People left their comments on the site with their thoughts and feelings about the shutting down of the game. All have a common theme: a sadness for the end of a game full of nice memories.

“Thank you for the greatest childhood I could ask for 🙂 I remember coming home from school and immediately getting on CP. I have been on this site for 10 years! While i don’t get on anymore, I’m thankful this game was a part of my childhood. Thank you for the memories :)” -Emma10123 (Member for 3771 days)

“R.I.P childhood. There’s not much to say here, I think everyone is speechless by this since Club Penguin has a place in a lot of people’s hearts. Waddle on. :’)” -Purple8786 (Member for 1681 days)