This is a show unlike anything we’ve seen in the marvel universe with the potential to be one of the greatest superhero shows to ever come out. But what gives this show the potential to be the greatest when there has been countless highly successful marvel shows like DareDevil and Luke Cage?  Legion premiered on FX on Wednesday February 8th and it recieve great praise shortly after its first episode. This show is different from your typical superhero movies and shows. The main character isn’t trying to save the world or protect it, he’s just trying to understand who he is and save himself from his own powers.

The main character in Legion has had his life completely controlled by his powers without knowing he had them for most of his life. To the outside world this uncompromisable power is just a crazy paranoid schizophrenic. Legion has been called one of the most interesting characters in the Marvel universe. But before watching the show there is so much left to learn in order to better understand the show. 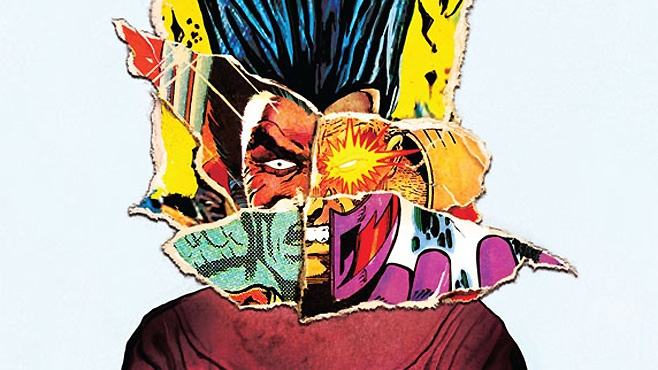 In the comic books Legion is the son of Professor Xavier which is where he inherited his incredible telekinetic powers. Legion is an Omega-level mutant that has split personality disorder which is cause by his power that allows him to absorb other people into his mind. The name Legion is a biblical reference, when Jesus ask who are you and he gets the response of “My name is Legion: for we are many” this is a hint to the multiple people that live within him. Each personality within him manifest their own power as well. There is no real number when it comes to how many personalities are inside legion head but it is said to be in the thousands.One thing that people have mixed feelings about is the fact that he might be completely separated from the X-Men universe. This may be a bummer if you were hoping to see you favorite marvel characters interact with the amazing legion but what’s great about this is that it gives the director the freedom to take things in his own direction like he did with the remake of Fargo(which is another great show btw) which makes legion much more exciting. 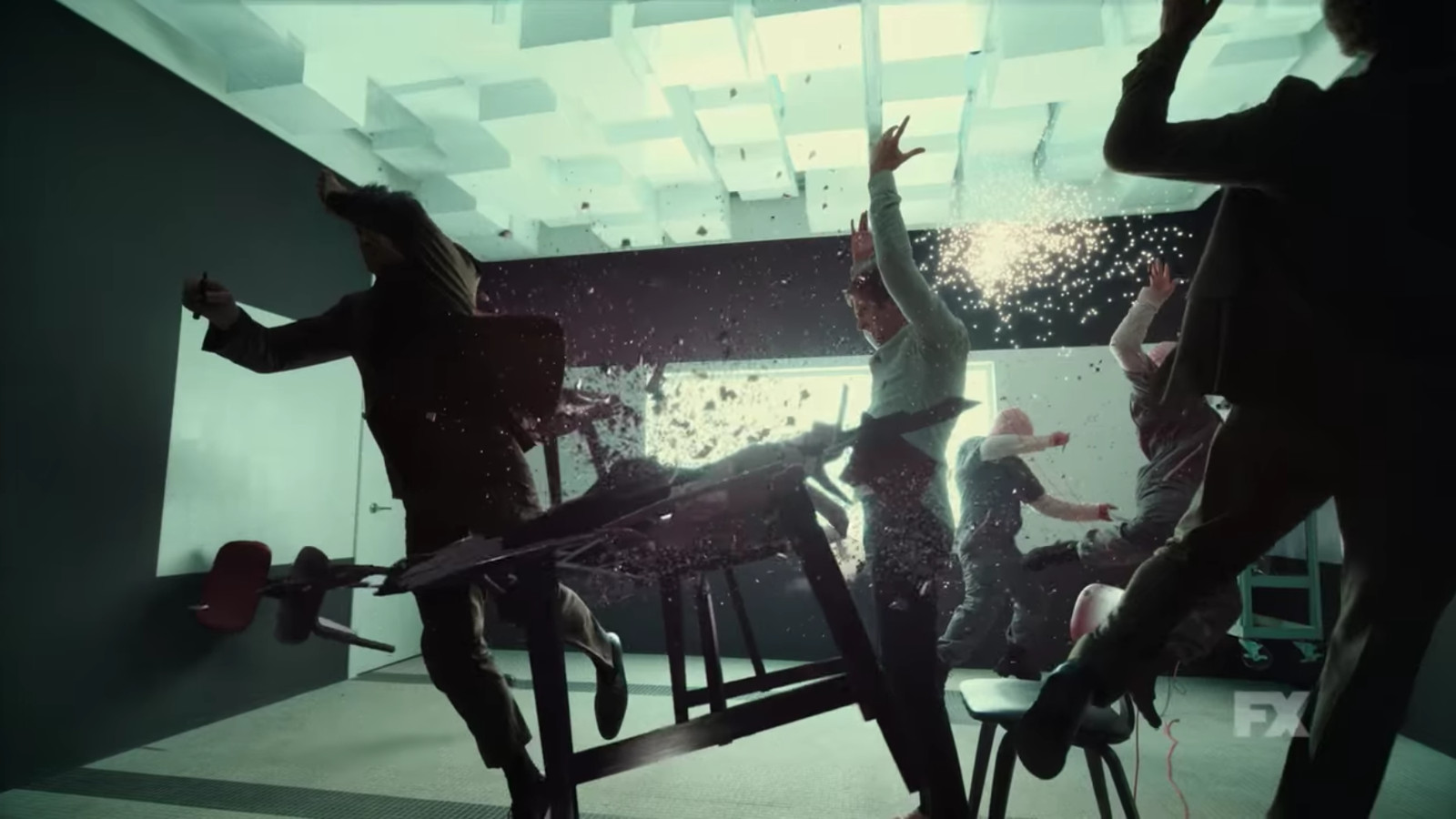 The first episode of FX’s Legion was filled with so much mind boggling confusion that left the viewer craving answers and stability. One thing that stood out to me about this show is its story telling which is used to explain to the viewer what is going on in the episode. What I mean by this is that in the first episode it uses things like colors and camera angles to depict whats going on in the story, for example early on it associate that whenever the color red comes out something bad is going to happen. It does this in different ways, like at first when the Devil with the yellow eyes comes out everything is tinted red but this continues on to when he has a nightmare, he sees red flashes or the red counter when he loses control of his powers or the red table when he’s being interviewed. This show is amazing in the way where it doesn’t simply tell you what’s going but it wants you to figure it out in different ways that keep you thinking as the viewer. Another example of this is the fact that David(legion) tells the story. The fact that David is a paranoid schizophrenic, or so he believes he is leaves the reader to try and figure out what really happens in the story because all of his memories and actions are compromised because he can’t tell the difference between reality and illusion. The first episode opened with great success but can they keep up this confusion till the end of the serious without the viewer getting frustrated.

The next episodes are used to explain some of the mystery that is seen in the first episode but still don’t answer all the questions. In proceeding episodes, the viewer is taken into David’s mind to explore his memories with the purpose of learning who david was before Clockworks and to help find the root of his problems. In these episodes Ptonomy and Melanie see that David has altered his memories with fragments changed and even missing but one thing they didn’t see is the biggest problem in his mind, The Devil with the Yellow eyes who is the embodiment of his fears. When you’re in his mind you see the type of control that this monster has on him, this monster that’s only visible to david and Sydney for some reason. This monster seems to terrorize all of his memories which causes David’s explosive power to go berzerk. We get a closer look at David’s abilities in these episodes which seems to surprise everyone as much as him.

One thing I can say is that although the first episode really did have me holding on to my seat it did leave me extremely confused to the point where I had to look at an external video where someone analyzed it on youtube (channel is called New Rockstar) which shined a new light on the whole episode. After watching this breakdown it made the first episode so much more amazing than I initially thought but when will the viewer get tired. If you’re a fast thinker and can keep up with it’s pace without missing detail and like something that challenges you as a viewer this is the best show you can possible watch but for those slow ones among us this is still a great show once you make it past the initial confusion. To me this show is gonna be the best superhero show because it’s nothing like superhero shows, it’s completely different but in such an amazing way.

I’m only three episodes in and I am mind blown as you can tell by now, but so far the great thing is that the show clears up the confusion as episodes go on and each episode creates a better narrative. New episodes come on on FX every Wednesday at 10pm.