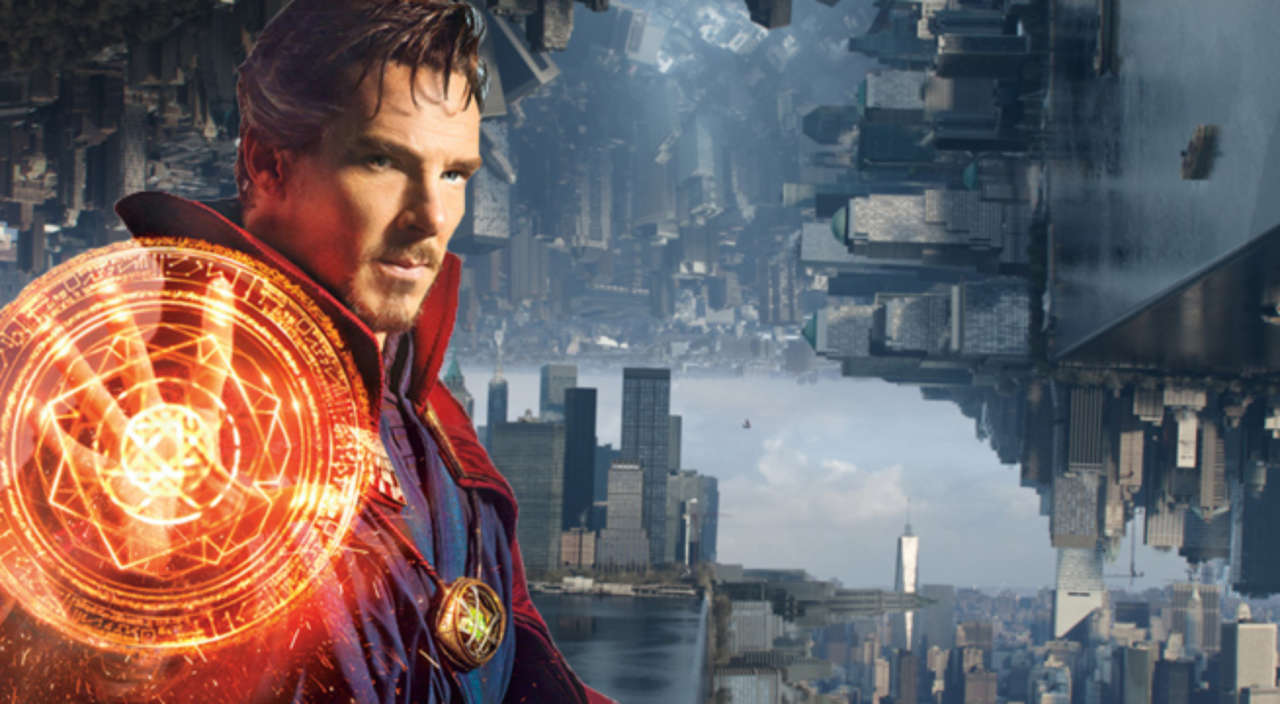 After the release on the marvel movie “Doctor Strange” the audience’s attention was captured: a new addition to the marvel universe. This hero has finally gotten a movie to show his story to the audience. It starts talking about his profession, where he was a well known surgeon but after a car accident, his hands which he adored the most, are ruined and unable to move as much as before. These events cause him to go into a downward spiral, losing his money to gain help where he can fix his own hands which cause him to meet a sorceress where he is thought to fight against evil.

The movie itself takes the viewer into different universes that have been made clear to the audience. It continues to revolve around the infinity stones, another important aspect on marvel. The movie takes the viewer into a roller coaster full of twists and  turns after something unexpected continuously appears. The movie causes a change from a simple arrogant person to the sorcerer of the MCU.

The movie itself causes laughs every few minutes and also caused moments where your heart is beating hard in your chest awaiting what may come next. It is a must watch because it starts an unknown story that causes questions to rise for what will his path in the future movies will happen.

Nancy Reyes, 11th grader, said, “ Well it wasn’t what I expected, I thought that it was going to be a movie about like a guy who just saves people but it also showed like certain aspects of thinking.”
Doctor Strange  is a must watch since it shows an intro to the movie Thor: Ragnarok. Dr. Strange surpassed its own expectations among the public and should be given a chance to watch.