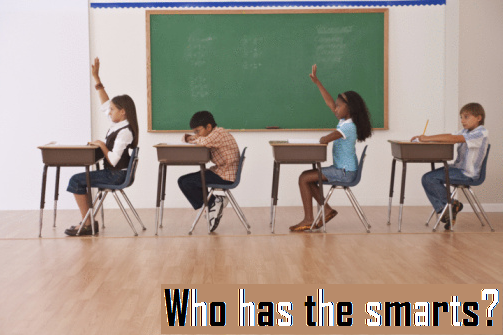 The not so recent trend of girls outperforming boys academically has accumulated many questions. Are the gender roles becoming more equal…are they being switched?

It may be premature to make any conclusions but statistics provide some insight on the topic. Currently in our school boys only make up 23% of all the AP Language classes. Whether this is a sign of academics or just plain laziness is up for debate.

The fact that girls on aver

age do better than boys in class is an undeniable truth that can be proven. This is most evident the first two years of high school and evens out the last two years with girls doing slightly better than guys. What we sought to find out what people thought caused this and we got different answers from the groups of people we asked. We first interviewed Sean Griffin the school’s AP cal and algebra 2 teacher who said that a reason he believes girls have better grades than guys is due to biology. He further elaborated and said that a girl’s “emotional maturity tends to happen a bit quicker”. We found this interesting because this is usually said about middle school kids not high school kids. Does this trend carry over during the first two years of high school? Our principal Brian Reed agreed with his statements saying “The gap is bigger in 9th and 10th com 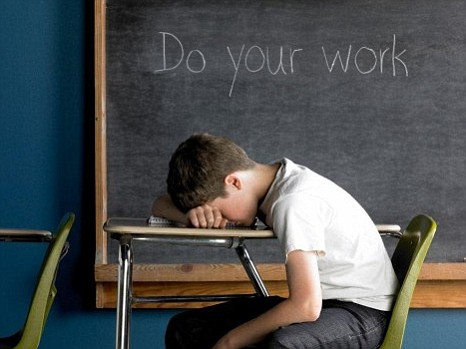 pared to 11th and 12th” when talking about the difference between grades.

Girls acting more mature than guys is very evident in the 9th grade detention list. Boys accounted for
51 of the total 62 detentions adding up to 83%.

A huge factor that also shows why girls generally do better than guys is due to the environment they’re raised in. “I think just because parents are harder on girls and it’s like don’t go out, don’t do this and then guys have freedom to do whatever so maybe they’re not as focused in school as girls” (Andrea Gallardo a Junior). 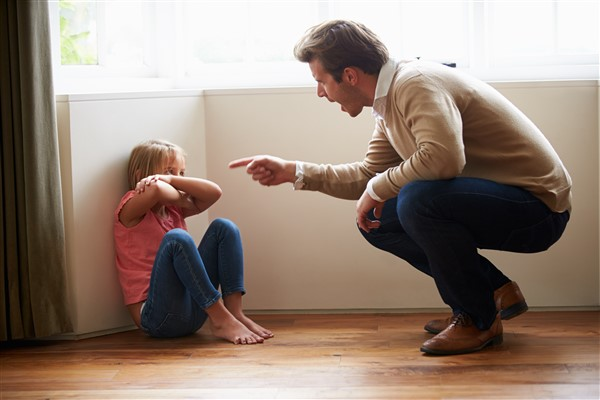 An environment where you’re constantly pestered to be the “good daughter”, a concept where you have to stay home, complete house chores, and get good grades really takes a tole and causes girls to surpass boys. Girls have always been put in an environment where they’re told what they can’t do giving reason to why they would want to try harder in school. “I think we have all this pressure added on us and I think that all the doubt that’s placed on what a girl can do has pushed us to strive to be more successful to prove ourselves whether that be academically” (Alexis Acosta a Junior). The very fact that a girl’s environment has been holding them back since childhood, forcing them to be behaved while boys generally don’t have any of this to deal with shows why the trend is leaning towards girls.