Facebook has been used for lots of things, like catching up with old friends, showing off to friends and family where you’ve traveled, or how much you’ve grown. Lately, its uses have been turned for the bad, in just 2 weeks, 2 innocent people have died and their death has been streamed live with Facebook live. The first murder that occurred was the case with Stephen Stevens, a black man that shot an innocent old man. He randomly chose his target while cruising through the streets, he chose an old man and shot him in the head. This death caused a lot of controversy and even led up to be talked about in a Facebook conference. 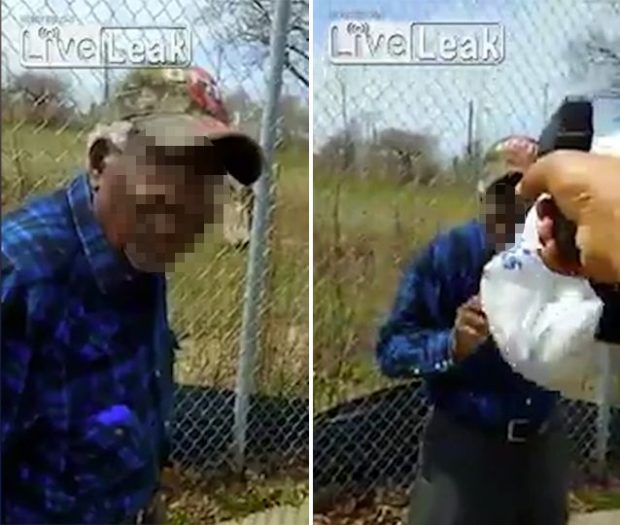 A week later then another sad case occurred and a baby was murdered on a live stream. A man took his daughter out of school and took her to an abandoned hotel where he hung her, for all the relatives to see, then hung himself. Facebook has now set up two different conferences in where they discussed the ways that they could put this to an end. APB student Yamileth says, “ I wasn’t aware of this even happening, this is just sad and cruel. I don’t really know of any solutions to this but ending Facebook live.” She also added, “ I think what drives people most is the attention that get by the media, people like to be talked about on a large scale.” 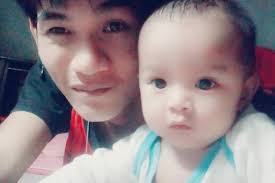 Live murders isn’t the only way people stream their actions as many have just post up there already recorded videos and got caught later. In all, Facebook seems to really be digging into changing something, we’ll expect a change in the future.