Social media has been used for over a decade. The most frequently used social media site is Instagram. It has over 70 million users globally. Instagram has been constantly used by a person’s interest. Some accounts post pictures about themselves show 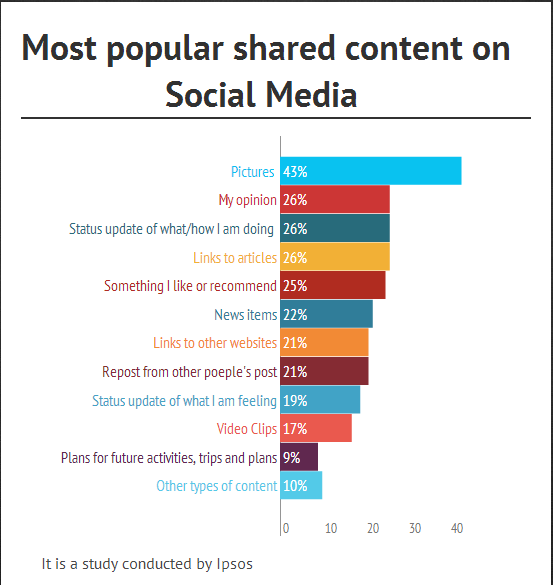 ing their good selves while others show quotes on a variation of fractions.

The app itself may allow people to keep in contact with the world and other long distance friends as well as allowing them to meet new people.

In this generation, we have gone through many problems for both girls and boys. Allowing people to feel less than others. Mental Illness has taken a huge increase on this generation when they dislike their body image or the simple idea of making themselves depressed with the idea that they aren’t better.

After every picture posted, Most people post in a way that they will get a huge amount on likes. They would be noticed which is able to make them feel as if there is no huge need to be there true selves. Senior, Octavio Gallardo said, “It makes me wanna get more likes but after I get more likes it doesn’t matter. It makes you feel good for a moment but then you dont care its just not real.”

Instagram itself is made to post pictures. It has been used to post “selfies’, quotes, scenery ,adds and videos.It allows the person to express themselves but at what cost? Most of the images are done to show a complete different side of the person. It makes the person feel good for a while but then it ends up messing with there mind that they should continue not being themselves.