For Seniors, prom is a magical day held at the end of the year. Prom is one of the last school dances where seniors socialize with their friends before they move onto the next chapter of their lives, college. To prepare for this dance, some had planned out everything months before the dance while others prepared for it that same month. This year’s prom had a mix of emotions some ranging from very positive to some being negative.

Senior Kathleen Ortiz Sanchez, initially was not excited about going to Prom, but enjoyed hanging out with her friends once she was actually there. When describing the venue she stated, “The venue was not appealing from the outside, but it was very nicely decorated on the inside”. Although the outside did not look the best it was clear that the real charm to the dance was on the inside. For Kathleen, prom was enjoyable. However, she believed that the food and the music could have been better. In addition, she believes that the ticket for the whole dance could have been a little less expensive considering everything they offered at prom. Altogether, she believes the experience was amazing and unforgettable. She definitely does not regret going. For next year’s prom she recommends student council to secure the venue ahead of time and not at the last minute in order to make the prom experience better. 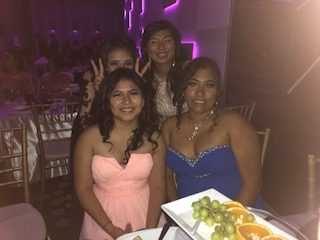 Senior Celeste Trejo mentions that she somewhat regrets going to prom, but did enjoy getting to spend time with friends. Celeste thought that, “The venue was alright, but decorations needed to be more like the theme.” She also agreed that the music could have been better and that the food was nasty. She recommends to get better food that everyone would likes for next year. She continued to agree that the prom ticket was too expensive. 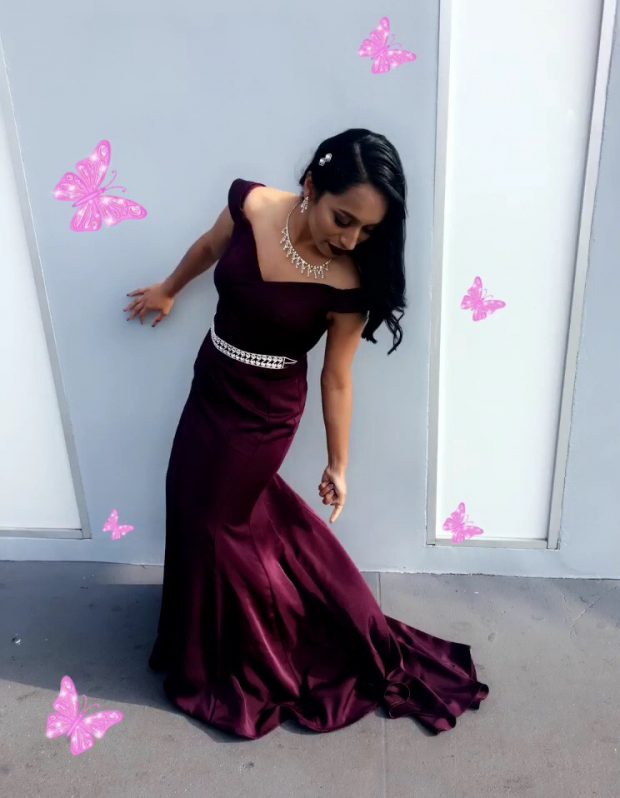 Senior Jocelyn Lemus had a more positive view about prom. The dance floor, the decorations in the middle of table, and the people is what she finds best stood out to her. Similar to Celeste, she states that the food was not one that stood out to her because it was not appetizing. She added that, “The venue was decent for a small set of students. We also needed a variety of music, but the DJ kept repeating songs.” For next year’s student council, she recommends them to not procrastinate. Overall, she does not regret going because she knows that it is a one in a lifetime experience and the last year to spend with friends. 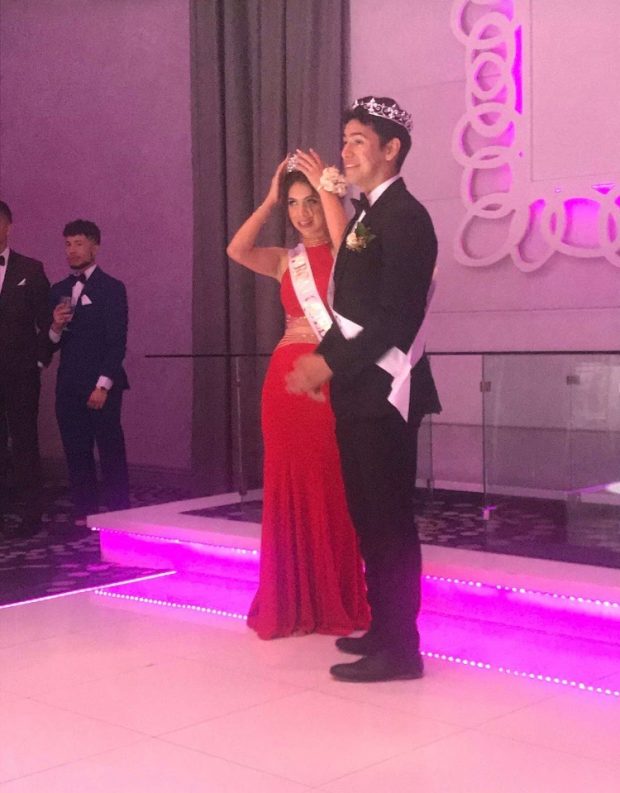 Another senior, Jackie Amaya, was the most excited to attend prom. She states that she has been waiting for prom since her freshman year. The fact that she and her boyfriend, Alan Fuentes, won prom king and queen made it a even more memorable day. She mentions that just seeing everyone dressed up made it even more spectacular. She added, “The venue was cool because of the chandeliers, how the wall was glowing, how the dance floor was in the middle, and the seats being on the side. The music was okay, but not hype enough. The theme was enchanted forest but it didn’t look like one.” Again, just like Jocelyn and Celeste, the food was agreed to not be appetizing. For next year, to bring a solution to the food and music, she recommends asking all Seniors what food and music they would prefer ahead of time. Overall, she claims that prom was worth the night and will be a day she will always cherish.

Senior Manuel Gutierrez agrees that the food could have been better and adds that the “music wasn’t that good.” He also felt that the “DJ was pretty inexperienced.” When it comes to the venue he believes that the venue was the right size because the senior class is small. Even though tickets were too expensive, he doesn’t regret going because he enjoyed spending time with his friends. He liked how comfortable everyone was with each other.

Prom was a night to remember for many seniors. Seeing one another dressed up and enjoying themselves was exciting, but there are some things to fix. A big round of applause to student council for being able to put prom together and all the teachers and staff that took time out of their day to supervise us.