The N word comes from the Spanish and Portuguese noun negro, a descendant of the Latin word niger.  It was then adapted by American farmers in the south as a racial slur to hurt and oppress African (and later African-American) slaves. Although slavery ended over a century ago, the word has not lost its meaning and continues to be used.

In Hispanic communities the word is frequently used as a replacement of the word homie, but this is not usually received kindly by African Americans. Students at APB are guilty of using the n- word in their everyday conservations. When interviewed and asked to explain the origins of the word, most students tended to throw out key phrases like “white people,” “black people,” “racism,” “slavery.” So if the majority of students are well aware of the significance, why do they choose to use a word that was used to hurt and promote the enslavement of thousands for so long?

Many justify their use of the word through many different reasons. Juniors Adrian Isidoro, Chris Vazquez, and Bryan de la Cruz explained that Hispanic communities should be allowed to use the word in their everyday language. Bryan explained that in general, different ethnicities tend to stick together: while White and Asian people tend to live in the same communities, and Black and Hispanic people live in their own separate communities. Therefore, because of the closeness of the Black and Hispanic communities, both are allowed to exercise their use of the word.

Other students justify their use by calling on how common it is used. With the majority of the APB’s students being Latino, the use of the n-word can usually be heard around the hallways everyday. Some students have been using the word for a long time and find it very difficult to stop. Raul Rivas, who has used the word since middle school said, “…It’s hard because when you are around people that use it a lot it becomes a habit.” He said that he first started using the word with his African American friends in middl 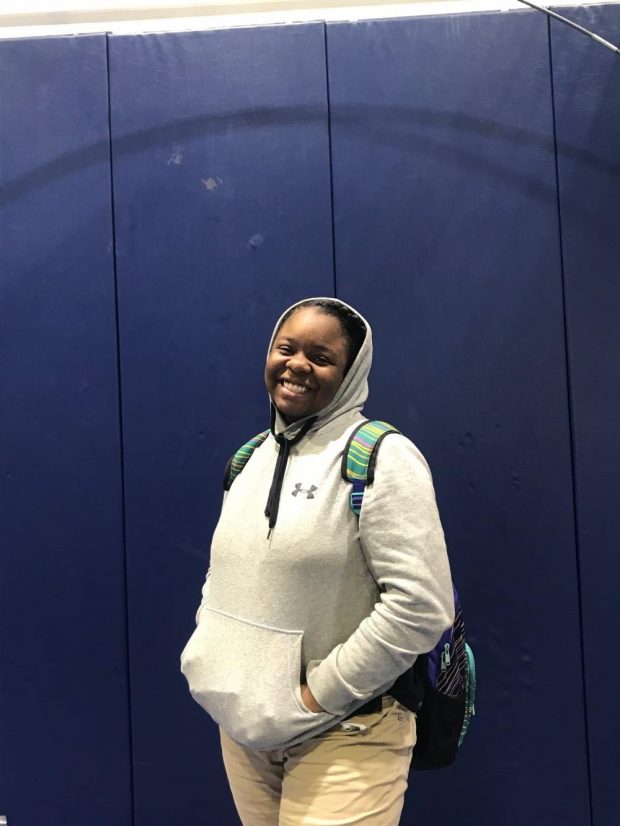 e school and it has become part of his everyday vocabulary.

On the other hand, some decide to not use it at all in respect to the negative derogatory root  behind the word. Ryana Kimbrough and Ce’miah Grissom, both sophomores, believe not all people should be allowed to say it although historically the word was intended to be towards Black people. They personally both don’t use it to not influence others to engage in the use of the word. When asked if students at APB feel peer pressured to use this word, Ce’miah Grissom exclaimed, “It depends on the situation, if your friends are pressuring you to say it in the hallways and who you hang out with.”

In conclusion, students’ opinions differ on the use of the n-word. In our school, students are surrounded by its use even though it is controversial. Considering how long it has been, it seems like no matter what, students will continue to use this word despite knowing its racist history.