Fans go wild when a new celebrity couple get together. Some fans got to the extreme of making fan accounts. Either way, what you see shouldn’t always be believed. The Entertainment industry know that a new relationship between two celebrities will get a lot of public attention.

Right after their break up Noah Cyrus and Lil Xan went live on instagram to break the news to their fans. There is a lot of gossip on why they broke up and who broke up with whom. Noah Cyrus then sold a bottle of her tears for $12,000 online after breaking up with Lil Xan.

A student at Animo Pat Brown Senior Yesenia Zavala said, “What is the whole purpose? Why do fans want the tears, are they going to drink them or what?”

“Noah was probably selling her tears and making all this public because she wanted to leave her sisters shadows and become more popular” said, senior Ashley Carbajo.

In the article Rebel Circus by Daniella UberAlles, the author states, “The couple were all about public displays of affection during the event, which caught everyone’s attention. Then everything came crashing down and in a very public way.”

“They probably have a contract for the relationship. When they break up they get more attention.” said Ashley Carbajo 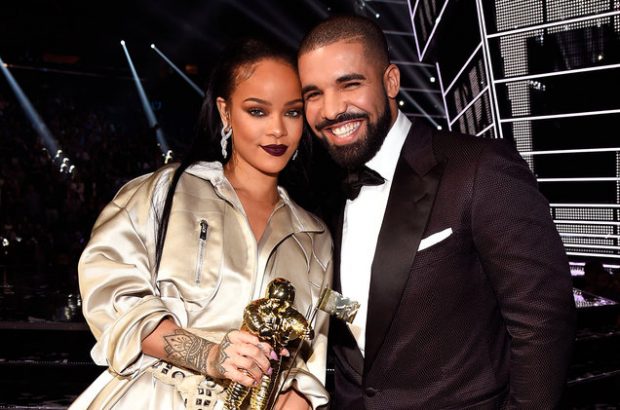 People were shipping Rihanna and Drake together before they even got together. Additionally, they made three songs while being together, all three songs got plenty of views. The more views, the more money the artists makes.

“Some people do it for the publicity and money. They also wait for the right moment to break up, so they can earn more money.” said Junior, Julianna Vargas.

There may be a little bit of honesty when it comes to Hollywood couples, but you shouldn’t always believe what you see and hear. 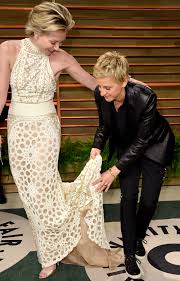 On the other hand, there are other celebrity couples that are living happily in love. Ellen Degeneres and Portia de Rossi can be seen as an example of a happy married couple. They’ve been married for 10 years, they may have some problems but they always find a way to fix them.

In the article Etonline by Zach Seemayer, the author states, “It took me three years to actually tell her how I felt about her,” de Rossi recalled. “Because I was on Ally McBeal at the time and I was not living as an openly gay person.”