Here are five offensive costumes people have worn during Halloween. 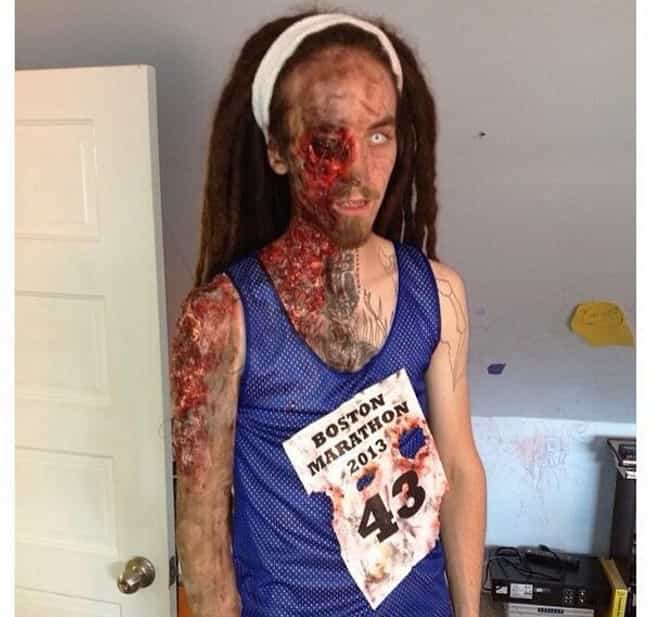 This Halloween makeup artist decided it would be a good idea to dress as a victim from the 2013 Boston marathon bombings that killed 16 runners and injured hundred more, including 16 people who lost limbs during the incident. With this being a relatively recent incident it’s easy to see why people were offended by this costume.

Jemima Goldsmith’s original Halloween costume depicts Donald trump groping the user. This of course is a shot to president Trump, given his sexual assault accusations. There is no  way to put it, this was just in bad taste.

The comedian Jeff Rose dressed up as Joe Paterno a football coach who was a ongoing child sex abuser. This costume can be offensive to many people including to the victims of sexual abuse. Julianne Hough thought it would be a good idea to dressed up as crazy eyes from the show “Orange is the New Black”. She painted her face and hair black. People should not dress up like an African American performer or character if they are not actually African American. It’s very disrespectful. 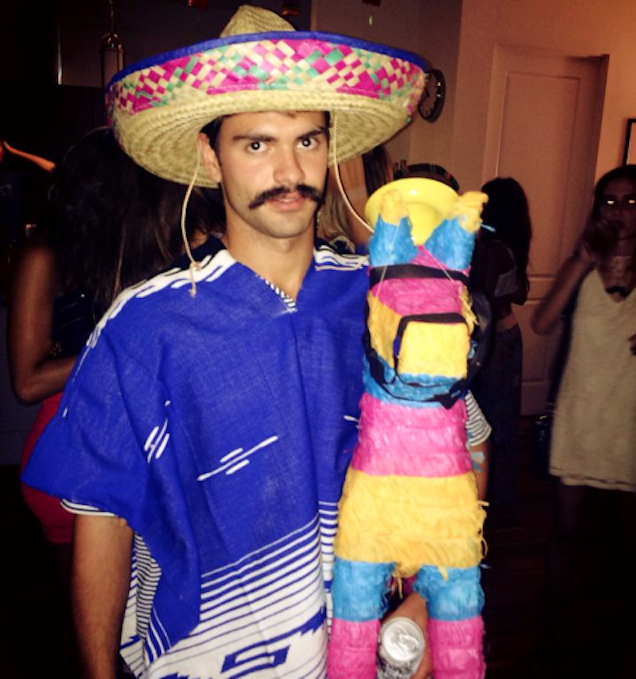 There are people who find it funny to wear traditional clothes from different countries. But it can be really offensive to make fun of other people’s culture.