by Jennifer Romo & Samantha Velez
There’s many couples here at APB who seem to be happy and enjoy the relationship. But when it comes to trusting one another their are some issues that they face. Such as checking each other’s phone constantly, arguing, checking their social media often, and ends up breaking up due to these problems.

Almost everyone in APB believes that trust is very important in a relationship because it causes problems and makes one or both insecure. Which causes for couples to break up and start talking about one another and spreading rumors about each behind their others back.  It just depends on how the relationship work. 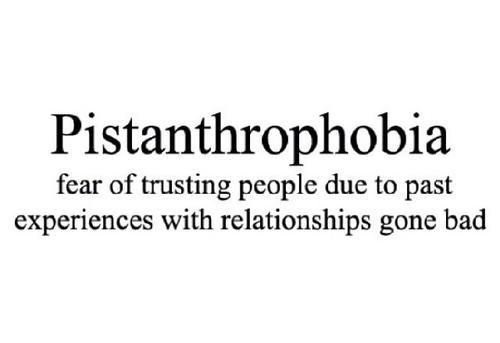