“Have you experienced getting your things stolen or have you been a witness to anyone getting their items stolen?” “I personally have not gotten my things stolen but I do know of 5 people who have” says an anonymous 10th grade student. There has been many students whom have fallen victims to petty theft delinquents all around our school. I, for example have experienced getting an item stolen when a boy right outside of the school campus took my phone from me. Many students say that this is due to the lack of security surrounding 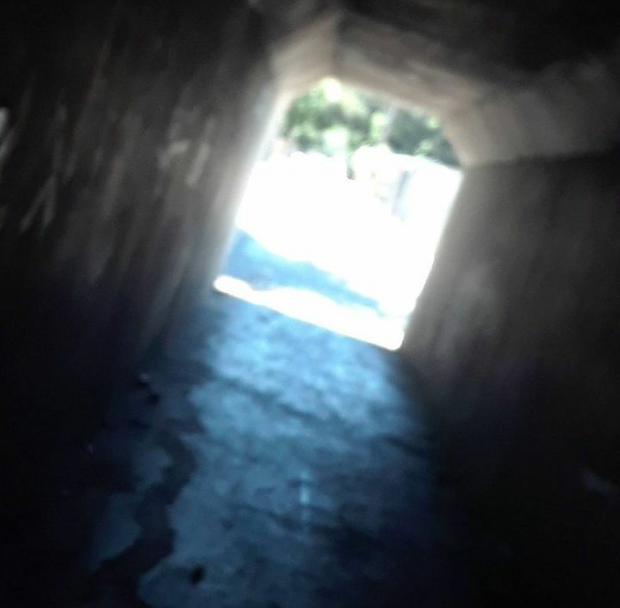 APB but other students say that it is just due to all the gang related activity in the neighborhood. When we interviewed 10th grader Antonio Nevarez and asked him if he felt safe inside and outside of school, he said “Yes and no.. in the school yes I feel a little more safer than in the streets  but outside of school I don’t due to the gang activity and many other things.” The student who said she preferred to be anonymous also said that she doesn’t feel much safe inside or outside of the school since a couple of students recently got chased off by some students from a different school right in front of APB. Some students believe that the security guards should be able to do more about situations like this rather than just walk towards the scene. I Interviewed CSO Garcia and asked him if he thinks the school is safe as is and he replied with “yes I think it’s pretty safe, the incident that just happened is the first time I’ve seen it happen right in front of the school .. the only thing we can do is try and prevent it from happening” Many of these incidents usually happen to students on their way home by the park or in the tunnel near the school.