When it comes to buying one of the best smartphones, the choice can be the hardest: iPhone or Android. One of the most prominent of debates that has going on for the last ten years.

When it comes to buying one of the best smartphones, the choice can be hard choosing between an iPhone or an Android, one of the most prominent of debates that has been going on for the last ten years.

Samsung released the new galaxy s10 which are considerably similar to the iPhone XS. For example, the galaxy got rid of the home button and also have a full screen. The iphone XS has 1125 x 2436 pixels while the galaxy has 1440 x 3040 pixels. Pixels helps define the resolution and because the galaxy has more pixels it helps the phone define pictures sharper and clearer. 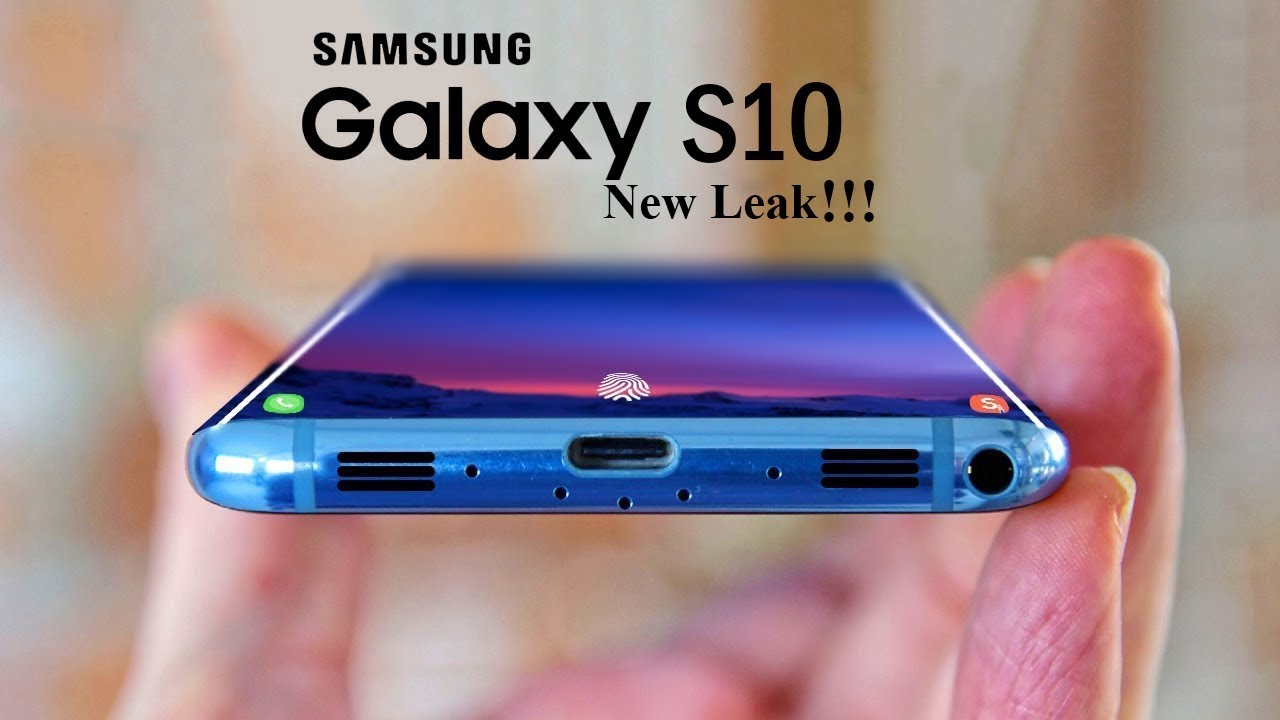 While the iphone XS does not have a headphone jack the new galaxy S10 has kept the headphone jack and even provides you with wireless earphones when purchasing a phone which is a good thing because you do not have to decide whether to listen to music or charge your phone because you can do both at the same time.

Furthermore a new feature on the new Iphone XS the feature of Apple pay and face ID makes it super easy to get transactions done. Using this method can really improve the security of your personal information. Samsung has a feature similar to this but isn’t nearly as proficient as Apple’s. 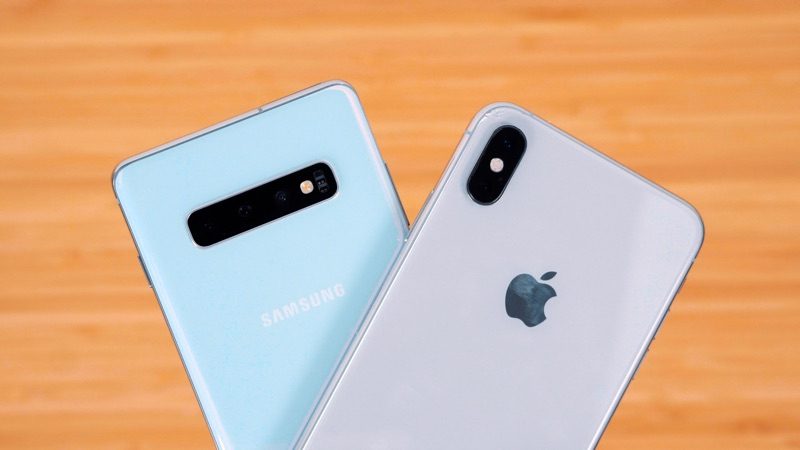 The Samsung Galaxy S also now has a professional camera with six cameras that take six pictures at once and combines it to become one. While the Iphone X has only two cameras, one is a portrait lens and the other is a standard, wide-angle, 28mm-equivalent lens.

“In terms of the actual image though, colors on the S10 Plus look cooler and the contrast is higher, while the iPhone has a warmer, more even tone, which I thought looked more flattering when shooting video of people” (cnet).

In the end it all depends on what you are willing to give up for certain features. No phone is clearly the best. It’s all about what you prefer. Which one is best is up to you.