By: Melanie Vital and Mac Manrique

“It made me feel different”, student America Araujo expresses her words towards the new color of her hair. It has been seen that APB students returned from spring break with new hairstyles. 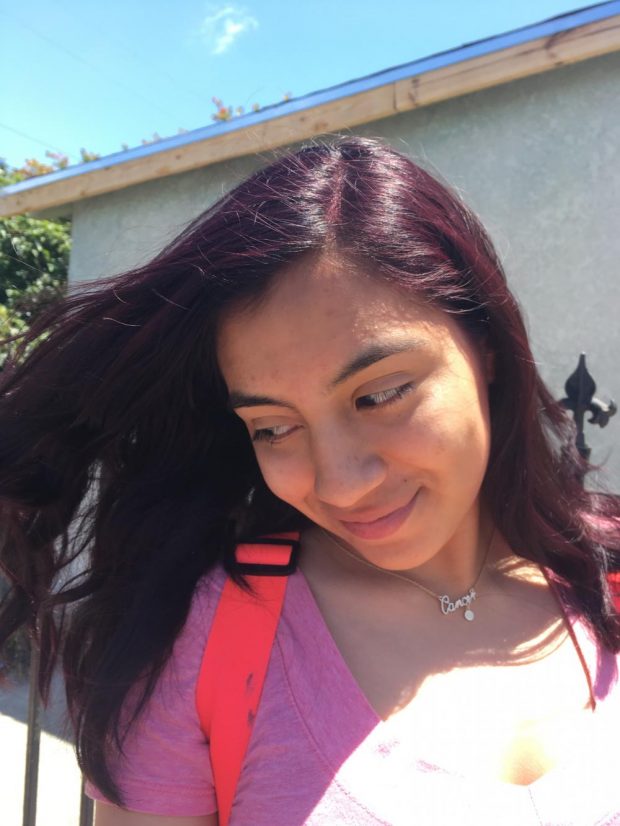 Junior Jaime Reyes also dyed his hair. During spring break his hair went from brown to red orange. Jaime said “I was bored and wanted to copy other people who were changing their hairstyle.” Jaime expressed how the final outcome of his hair was something he did not expect, “I am disappointed because it came out lighter than I wanted it to be.”

Sophomore Angela Contreras was also kind enough to share her words towards her new hair color. She went from green to dark purple. Angela mentioned that she dyed her hair because she really wanted to. She felt as she has never been a normal person so dying her hair was a form of expression for her. She also shared that by having such a different color it makes her stand out more, grabbing the attention from others. 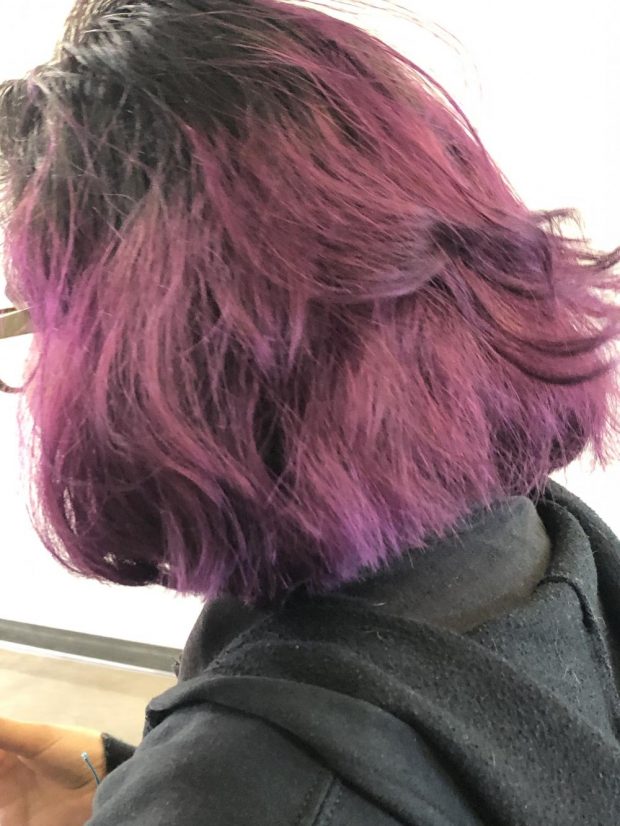 Last but not least, senior Alexis Muñoz was also one the APB students that spontaneously changed their hair color. When asked if he dyed his hair to follow the trend, Alexis explained that he did not care about the trend; he just did it for the fun of it.

Since the return of spring break many APB students changed their hairstyles. Some did it out of boredom while others wanted a fresh look. Although some of their hair styles did not come out as expected they embrace it either way because it distinguishes them from others.  APB does not have a policy regarding the color of students hair. Students are free to do what they want with their hair and express themselves with it.