By: Jacqueline Silva and Jennifer Cardenas 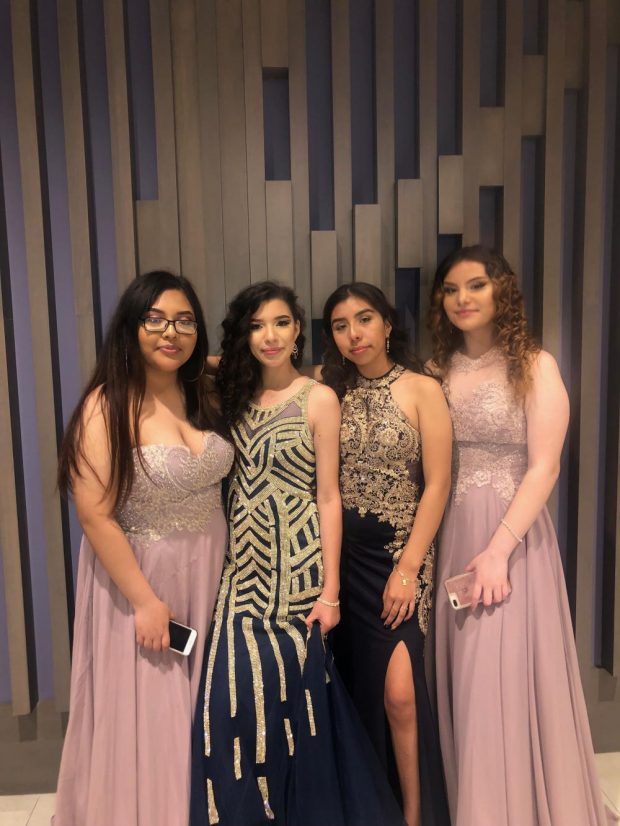 A handful of students did not attend prom this year so it raises questions as to why they didn’t go since most students, for the most part, have been anticipating prom  since freshman year. Prom 2k19 took place at the Hilton Long Beach Hotel on April 27,2019. Doors opened at 6pm and students were not allowed in passed 7 pm. Prom ended at 12 AM. An anonymous student who attended prom stated; “It was alright, it depends on the people you hung out with” . Another anonymous student who didn’t attend prom said “I didn’t attend prom because it really wasn’t my scene”, while others didn’t go because it was too soon or too overwhelming. Female students especially, as they wanted their hair, makeup, and nails done. Many other students didn’t attend because they didn’t have the money ready or didn’t really want to place themselves in an awkward situations where they don’t really get along with others who would also attend. Seniors had a choice to attend, and those who chose not to, were content with their decision.