For most people, commuting to and from work, or going to the grocery store involves driving a car or taking a bus to and from those places. But for others, this is done through the use of a bicycle. Such tasks necessitate that those bicycles are able to perform well, and are reliable enough to get the job done each and every day.

One of the most important component on any bike is the tires it comes with. They are two of the only contact points a bicycle has with the pavement. Without proper tires, a bike will often get flats, and cost more money in the long run.

Two popular brands of tires are Michelin, and Continental. They are known for making car tires but they also make tires for bikes. They both offer 700c tires for street riding and commuting, but that does not mean that they are both of the same quality. I have personally ridden both brands, and it is easy to say that Continental makes better tires. 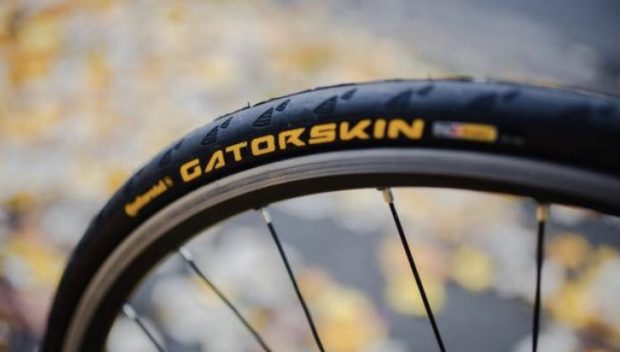 A little over a year ago, I bought Michelin Dynamic Classic tires with tan sidewalls, and they lasted me just a little over three months. After this, both tires were completely worn out, and I was left basically riding on inner tubes. Because the cheap $40 tires were made out of seemingly  bad quality rubber, they could only support around 72 psi before bursting, which made pinch flats and potholes a complete nightmare.

On the other hand, for just $20 more, I was able to purchase two Continental Gatorskin tires, which I used to replace my worn Dynamic Classics, and it is fair to say that the Gatorskins have far outlasted the Dynamic Classics since they have lasted me nearly two months longer on heavy riding, and they still haven’t shown any signs of wearing out. Because Continental seems to use high quality rubber, these Gatorskins allow up to 116 psi, which is more than enough to help ensure potholes and pinch flats are not a worry. The slick surface of these tires also allows for better grip and cornering, and will inevitably lead to longer and more satisfying skids.

Overall, it is easy to say that Gatorskins are better than the Michelin Dynamic Classics. They are just an overall better performing tire, and are far more reliable. 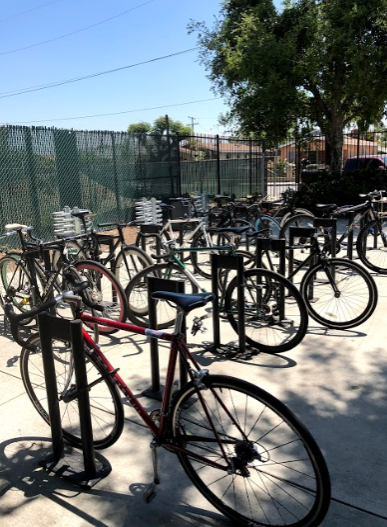