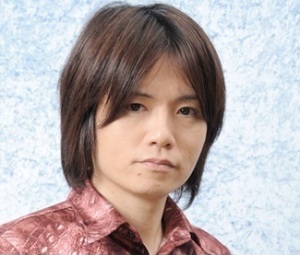 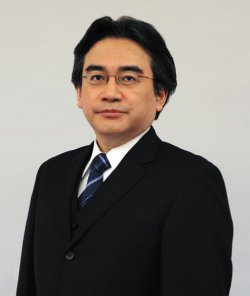 Super Smash Bros for the 3DS has given many fans of the series great joy, or in their terms “HYPE,” for the fact that their favorite game will be coming out on to store shelves and as well as being a downloadable title on a online serves called the nintendo E-shop. Being a fan of the series since the the first title, Super Smash Bros on the Nintendo 64, I am completely “HYPE” or excited to pay and play this game for the Nintendo 3DS! As it stands out, many will be buying this video game. Here are some of the people at “Animo Pat Brown Charter High School” have to say about this great title. Have a listen.

Here at APB, only a few people expressed  their thoughts about the game. However, many people have a lot more to say through social media. With that said, How “HYPED” are you to see a new Smash Bros game on the line up? Or, would you rather stick to your “First Person Shooter?” In other words, a game in which you, the player, sees objects from a “first person perspective?” Also, if this Smash Bros game did entice you, would you buy this game for your self, a child, family member,or a  friend? Comment below who you would buy this for. Have a great day.