Snapchat, the app that lets you easily talk with friends, view Live Stories from around the world, and explore news in Discover. Snapchat has grown rapidly over the past few years, with over 150 million daily users, making the messaging app more popular than the revolutionary 140-character social media outlet, Twitter in terms of daily active users. Snapchat has managed to take all the aspects of the big-name social media platforms and combine them into one single application.

However, since the infamous snapchat update that came out this year, Snapchat has been getting a lot of heat from the media. The 2018 update includes significant changes to the layout of the app, with the Friends, Discover and Stories sections all receiving a transformation. The new update also includes the “Friends” page when you swipe left, where you can see the stories from friends you frequently chat with. Swiping right from the camera reveals the “Discover” page, where you’ll see Stories from publishers, creators, and the community. The update is definitely trying to create a distinction between interactions with friends and content from publishers by separating “social” and “media”; people are not happy with the change, they strongly disapprove. 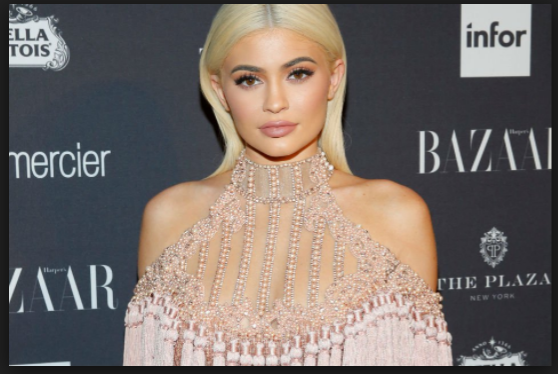 Snapchat began the year with a very hated update, but things are still looking dire for the social media app. On February 21, 2018, Kylie Jenner tweeted, “Sooo does anyone else not open Snapchat anymore? Or is it just me… ugh this is so sad”. The tweet caused the snap stock closedown 6% on after Jenner said she is no longer using the app. The plunge wiped about $1.3 billion off the company’s market value. Kylie Jenner was a very influential user that promoted the use of Snapchat, the tweet only added fuel to the backlash to the app’s major update.

Just a few weeks after the dreadful Snapchat update, Snapchat took even more backlash for an ad that Rihanna did not favor. The talented singer was responding to an advert on the social media

platform that asked users to choose if they would rather “Slap Rihanna or Punch Chris Brown”. Brown was convicted of assaulting Rihanna in 2009, when they were in a relationship. Rihanna responded on a instagram story post saying, “Now SNAPCHAT, I know you already know you ain’t my fav app out there! But I’m just trying to figure out what the point was with this mess! I’d love to call it ignorance,

but I know you ain’t that dumb! You spent money to animate something that would intentionally bring shame to DV victims and made a joke of it!! All the women, children, and men that have been victims of DV in the past and especially the ones who haven’t made it out yet…you let us down! Shame on you”. A day later, the SC stock was down 4%, a nearly $800 million loss for Snapchat.

Snapchat is definitely earning a bad reputation and social media users all around the world are quitting Snapchat. It is hard to see Snapchat overcoming this disaster after losing two of its most influential users. Are you still using Snapchat?