It is 3:00 p.m, and many APB students impatiently await the last five minutes of school to end quickly. The students tap their feet incessantly, on the cold, concrete ground. The clock now marks 3:05 p.m. Instead of leaving home like most students, some stay at school and the sounds of skateboards smacking the bumpy, concrete surface, basketballs hitting the transparent backboard, and footballs being forcefully caught begin.

All these sounds are in perfect symphony until 4:30 p.m, when school officials urge students to leave campus as it has closed. Some call it a day and await for tomorrow, while others take their sports elsewhere to keep the game going.

These are the sounds of APB sports. 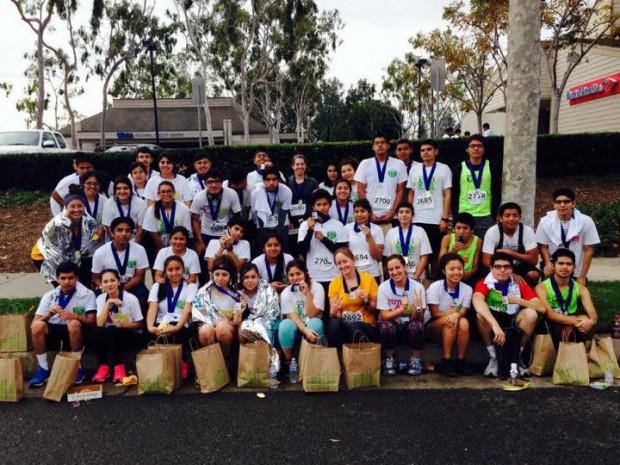 At first some sports were played as a replacement for the school’s lack of sports teams and clubs. In fact, despite new sport clubs, many APB students still find themselves playing sports with friends outside of clubs. Among the most popular, are football, basketball, skateboarding, and soccer (occasionally). The large majority of these athletic gatherings take place on campus, but some (such as soccer) take place in nearby parks where students have more space to move around.
Others, however, have already taken advantage of the new additions and/or old clubs. For example, SRLA is absolutely full with aspiring participants. Also, many students have already signed up for women’s volleyball and soccer. Aside from those sports, basketball and soccer have also gathered a handful of athletes. Regardless, many people still feel that APB needs more sports for students.

“A good high school has a good education and good activities for students,” said Kevin Rosas (an APB senior). In fact, Kevin states that having more sports might motivate students to come to school more often.

Similarly, Sergio Reyes, a junior, states that sports can help students develop useful skills or practice those students already have. In terms of what sports are missing, Sergio said he would like to see baseball, football, and hockey. 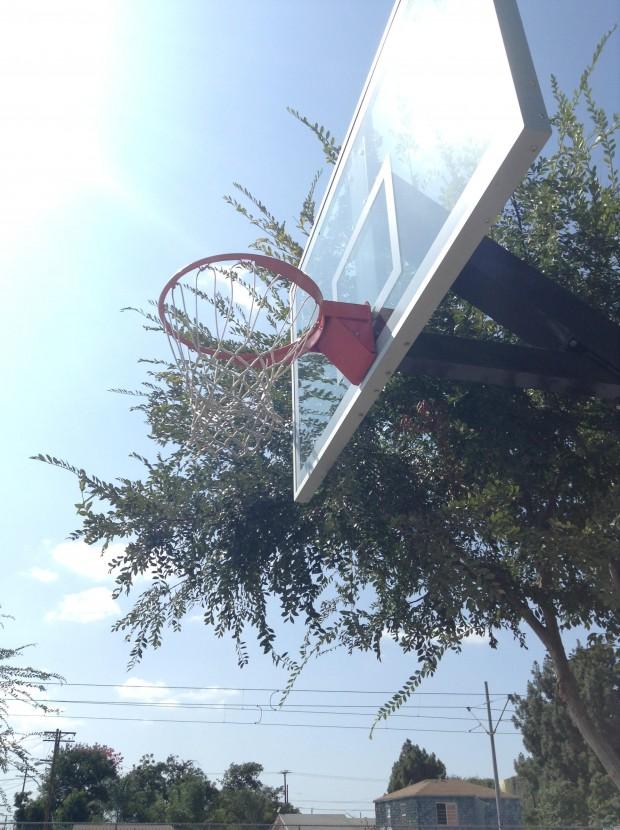 Nevertheless, many teachers that strongly support sports acknowledge that there are some drawbacks to athletics.

For example, Melissa Roselman (science teacher and former Girl’s Soccer coach) worries that students may start to think that athletics come before academics.

As we asked other APB students and staff, all agreed that successful high schools create some type of balance between academics and sports. Thus, it would be no surprise if Roselman’s idea of a GPA requirement becomes a reality here at APB.

Overall, as the demand for sports increases, APB seems to add new athletic clubs every year. Yet, many prefer playing sports with friends rather than with a school team. Regardless, students can expect a change, in terms of sports, this year and those yet to come.