Students were left heartbroken last week when Joshua Hartford announced his departure from APB to take lead of the new APB middle school. Many students were surprised to hear the news because Mr. Hartford had always talked about a middle school, but the students didn’t expect it to happen so soon. Moreover, no one expected him to be the new principal for the middle school.

In some guidance classes, Hartford personally announced his departure with watery eyes and a hesitant voice. In other classes, he sent a video where he sadly announced the same news, while holding back a few tears.

“I considered a lot of things [when deciding whether or not to leave Animo Pat Brown]. I knew that the middle school project was important to me and the community,” said Hartford. “I also had to look at Pat Brown and to make sure that the right people were in place here that I can be sure that the school will continue to go on and be a place we could be proud of.”

Mr. Hartford felt that the school was doing well so he felt that it was the right time to leave.

“With the teachers we have,” said Hartford, “and with Mr. Reed being ready to become principal I felt confident that even though I was going to be very sad to leave Pat Brown I knew that it would be in a good place.”

Katy Bruski, English and AP Literature teacher, was also saddened to hear about Hartford as she has worked with him ever since she arrived at APB. When asked about what she most enjoyed about Hartford, Bruski responded, “I think Mr. Hartford is very focused on quality instruction and getting instructors to be the best they could be.”

Soon after the announcement was made, APB staff organized a meeting to discuss who would be the next principal. For two hours, staff and parents discussed candidates, until they finally reached a decision.

Mr. Reed was named the new APB principal. However, he will not take office until the end of this school year. In fact, Mr. Hartford has joked, “You will still have to listen to me and laugh at my jokes.” 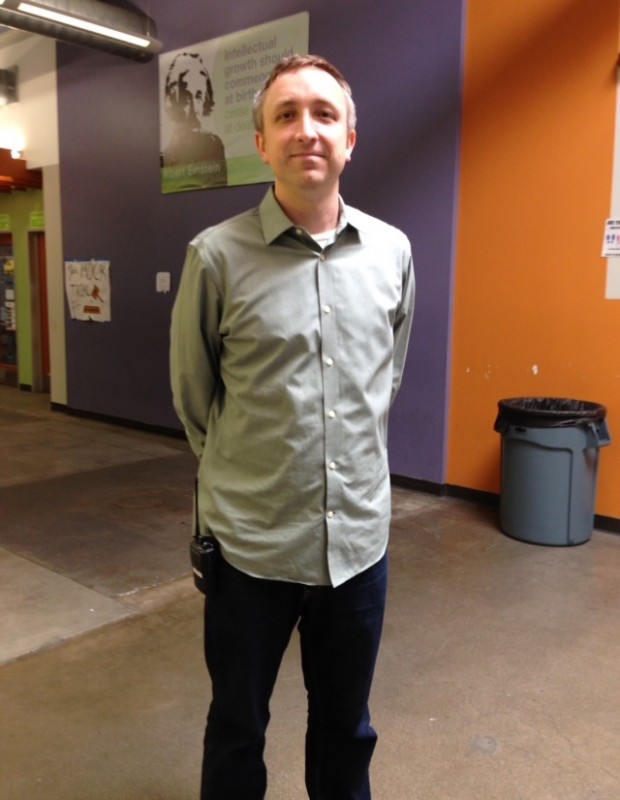 Concerning his future as principal, Mr. Reed has been very grateful for this position and optimistic for the future. “I was very humbled because I knew it was a very big responsibility,” said Mr. Reed. Accordingly, he states he will make sure he does his job to the best of his ability “I view it as a very big responsibility to carry on not just Hartford’s legacy, but the legacy of all the teachers who have worked and built the school.”

Days after Hartford’s announcement, Mr. Osterhaus announced that he too would join Mr. Hartford in APB middle school. Students and staff were very saddened to hear Mr. O would leave, but are happy that he will contribute to the new middle school as a math teacher.

“Ms. Mata and I always made a promise to each other that we would go to the middle school when it was formed,” said Osterhaus. “We felt that we needed to go there to get those six graders whipped into shape.”

Now that the opportunity came, Mr. O had to take it.

Now that Mr. O has announced his departure, hopes that this will serve as motivation for his robotics students to win the Green Dot Competition.

Mr. Reed also commented on Mr. O’s departure. Reed expressed his sadness for Mr. O leaving but he wishes him the best at the middle school. “He is going to make sure that the middle school is just as good as the high school,” Reed stated. 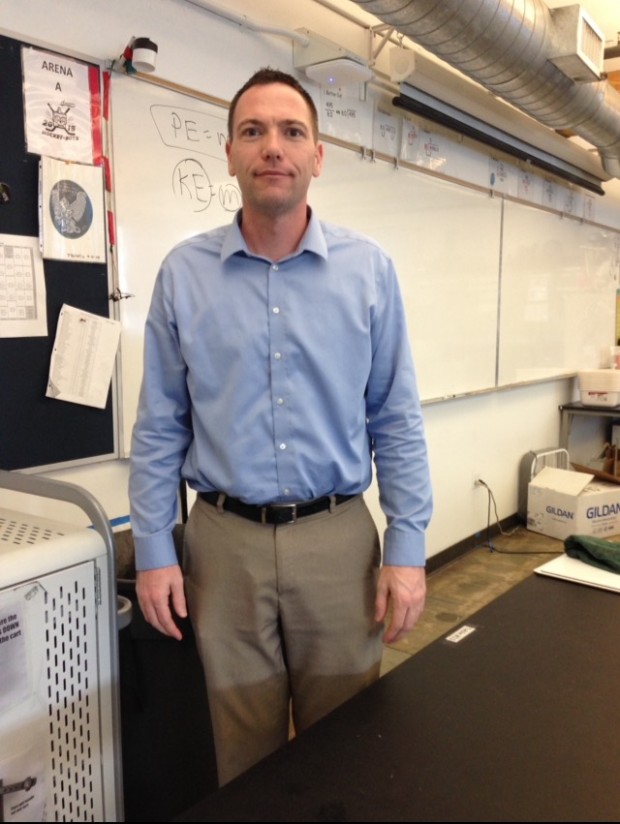 Despite his announcement, APB still does not know who will replace Mr. O and whether that replacement will also teach robotics next year.

In response to these changes, many students are worried if APB and its policies will be different than before.

“In my opinion, nothing will change,” said Tiofilo Cortez, a junior at APB. “Comparing him to other principals, he is the best principal I’ve had,” Tiofilo admits. He then went on to wish Mr. Hartford the best of luck in the middle school.

School Security Administrator, Daymond Johnson, has similar thoughts. “I have had a great experience working with Mr. Hartford, and I think Mr. Reed is the best choice to take lead of the school,” Johnson states. In fact, Mr. Johnson insisted that Mr. Reed is very inclusive with staff and a nice person all around. Regarding on how he thinks the school would operate under Mr. Reed Johnson believes, “I think the school will be the same or might even be better.”

Hartford’s and Mr. O’s legacy will remain in the hearts and minds of the APB family. However, both will provide a positive learning environment for the middle school as they did for our high school. Hartford and Mr. O also mentioned they will be attending futures graduations. Most importantly, both will be missed by the students and staff, but there will be a new beginning at APB with Mr. Reed as the new principal.