Animo Pat Brown does not have a strong history in sports. However this year, some of the popular sports came back on campus. For example, basketball and soccer in both boys and girls have resurfaced and made a comeback. Slowly our school is creating more athletic teams, which is something that many students seek when applying here. This school year, the boys basketball team has been practicing every Thursday dedicating an hour or two improving their basketball skills. But how serious has the boys basketball team gotten?

So the basketball season for various other schools is slowly coming to an end, which will allow APB’s boys’ basketball team to finally play against basketball teams from other schools. Therefore, creating a final team is crucial for Coach Brown and the remaining boys on the team.

In the very beginning about 20 boys attended the first practice but the number slowly went down because of the requirements they had to meet in to order to be allowed to continue with basketball. Both, Principal Reed and Coach Brown agreed that the boys’ academics was just as important as their athletics. They didn’t want their students to solely focus on the sport and forget about their classes, resulting in low grades. The grade requirement for the team to meet was that everyone had to have a 3.0 gpa. Many students were unable to maintain a 3.0 gpa while playing basketball, so unfortunately various of them had to drop the sport. Soon after, the students asked if the gpa requirement can be lowered to a 2.5 gpa. Although the requirements were lowered many still had to drop the sport. Currently there are about 8 students that still attend the practices.

The gpa requirement contributes to the elimination process. But that was only a part of the process. During week two, among each other, the team had to split into smaller teams so that during practice they can play against each other. When two of the the smaller teams played, one of them had to score five points to win but if both tied with four points once team had to win by 2 more points, resulting in a score of 6:4. An anonymous source stated that this sort of elimination process “ had a lot of setbacks to [their] playing style” because it prioritized some the of the star players like Keith Johnson, Ruben, Orlando Ortiz and Carlos Machado. Many quit the team out of anger or because they lost during these practice games.

Coach Brown has closely observed the players strengths and weaknesses during the practices with eagle eyes because he is choosing the starting line up soon. Performance is key when making that decision. However, it is not entirely Coach Brown’s decision. The team does have a say in choosing players when a member does not notify Brown  ahead of time that they will be missing practice. When this happens, Brown leaves it up to his team to decide whether that member should be allowed to continue joining practices. 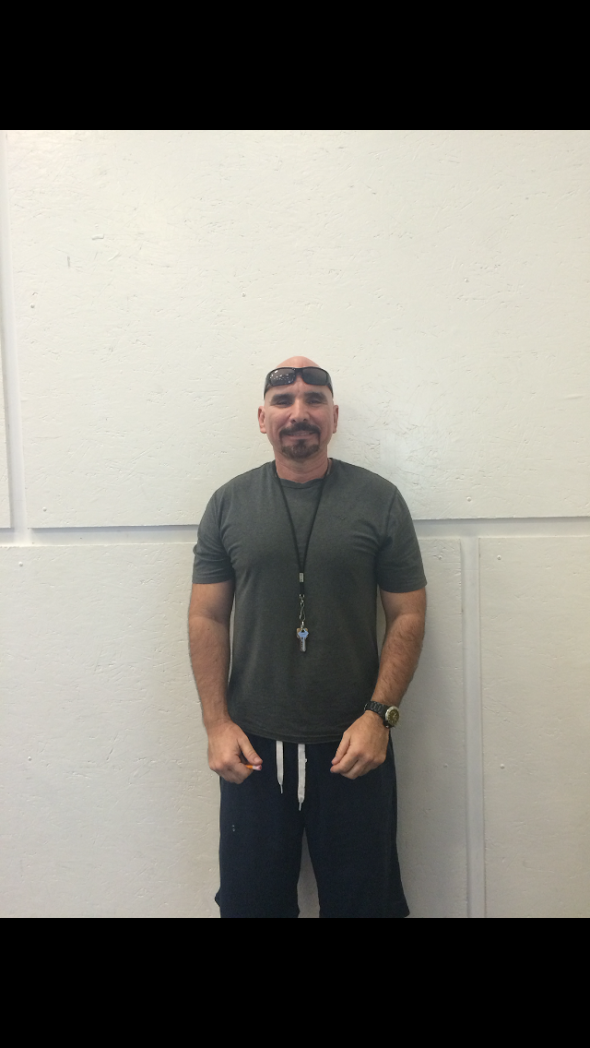 Practices change weekly. During their first week of basketball, practices consisted of friendly games and just playing against each other to get to know each other’s playing style. The second week was was the elimination practices. The boys basketball team has just recently started doing drills during practice in which they would touch upon their zone defense. In upcoming weeks they will begin to focus on offense and how to play against a zone defense. Practices will start getting more and more intense as their first game is quickly approaching.

Many did not believe that the whole basketball idea was going to end up so serious. All the members knew of Coach Brown’s intentions of creating a team but they did not know that it would get to the point where they were actually going to go up against other schools. As soon as there was mention of the creation of the starting roster, the players we surprised and shocked because the farthest they thought they would get was playing among themselves.

Their first game is quickly approaching them, therefore it is crucial to show some improvement. Last semester all the basketball members saw improvement in themselves and in each other. Basketball team member and APB senior, Andrew Martinez, stressed the importance of giving and receiving peer feedback, attending practices, and having consistency because that is the only way one can improve. Also, having Mr. Brown as their coach has shown to be beneficial. Many of the current basketball members have Mr. Brown’s physical education class and have said that there is a big difference between the P.E version and the basketball version of Mr. Brown. He is a great teacher during school as well as a coach after school. Although he may be a little more tough and strict for the team, his skill as teacher and coach is not impaired.

Overall, basketball is doing great with the help of Coach Brown. Some members on the team are seniors who are sad to know that it is their last year and that they only have a semester left with Mr. Brown, but they hope that the basketball team remains in APB. Everyone believes that APB should take sports more seriously. Education is priority, the campus is small, and we have limited resources, but if more sports were to be integrated, APB would attract more incoming freshmen and students could finally tie the words “school” and “fun” together.