The Dodgers have once again made history by hiring its first ever minority manager: former outfielder, Dave Roberts. 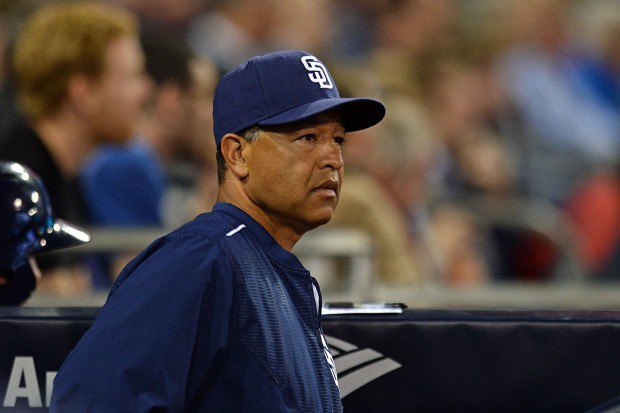 He will be the first minority to work as the Dodgers manager and is only one of three minorities to manage in the major league with the others being: Fredi Gonzales of the Atlanta Braves, and Dusty Baker of the Washington Nationals. He replaced Don Mattingly, who has managed the Dodgers for the last five seasons- Mattingly and the Dodgers parted ways and was then soon hired as manager for the Miami Marlins.

Specifically, Roberts is from Japanese and African-American descent, which obviously makes him a unique choice. Roberts received a three-year contract with the team holding an option to keep him for another season.

Roberts has stated himself that he is familiar to achievements and defeats throughout his career. Particularly, Roberts suffered cancer- a fight that he eventually won. Many might say that his hiring was a bad decision because Roberts does not have “enough managerial skills” despite the fact that he managed for the San Diego Padres for five years. Senior, Bianca Zavala has stated that “Dave Roberts in my opinion was not a good choice, yes he does have a bit more coach experience, but he was a bad coach for the Padres. Which, one can tell by the way they play.” However, his enthusiasm, energy and experience with baseball, LA’s front office did not hesitate.

“I believe that Dave Roberts will wonder what he has gotten into because he’s already facing problems with Kershaw and Puig setting them aside from each other, especially how he does not them personally” Bianca responded.

There was a feasibility that Gabe Kapler was going to get the job because of his connection to Andrew Friedman- the team’s president of baseball operations, however, officials were clearly impressed and convinced of what Roberts had to offer. Curiously, Roberts once played for the Dodgers for nearly three years. “Well, Kapler does not really have much experience, so I would not think he would be a better person for the job. Let’s just say Don Mattingly was the best” Bianca stated. 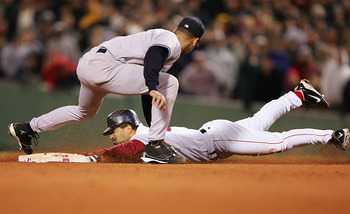 However, despite the negative feedback, Roberts is probably best known for stealing a base in Game 4 of the 2004 American League Championship series; a steal that evoked a historic comeback for the Boston Red Sox against the New York Yankees and which led to the franchise’s first World Series championship in eighty-six years.

“If he can actually control all the trading that will be going on or what is going on right now for the upcoming baseball season, then maybe he can be a good fit for the job” Bianca claimed.